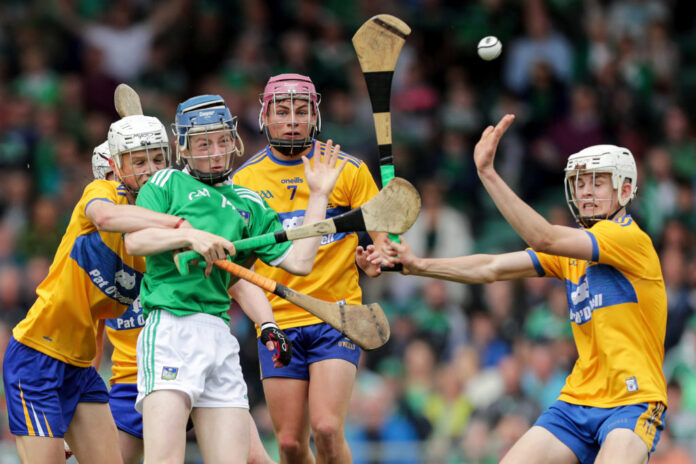 Cork’s quarter-final with Clare will take place on 17 October with Kerry and Tipperary playing out the other remaining quarter-final the following day.

Limerick will face the winner of Cork v Clare in the semi-final on 31 October with Waterford facing the victor of the other tie. The final will be played on 14/15 November.

In the football minor championship quarter-finals, Limerick face Waterford while Clare take on Tipperary on 24 October.

The semi-final between Kerry and Cork has been scheduled for 7 November – the winners of the two outstanding quarter-finals will play each other on the same day.

The final will take place on 14/15 November.

Dates have also been confirmed for the 2020 Bord Gáis Energy Munster GAA Hurling Under 20 Championship.

The quarter-finals are set to be played on 21 October – Tipperary play Clare and Cork face Kerry.

Limerick face a semi-final against Cork/Kerry on 27 October with Waterford taking on Tipperary/Clare a day later.

The final is scheduled to take place on 11 November.