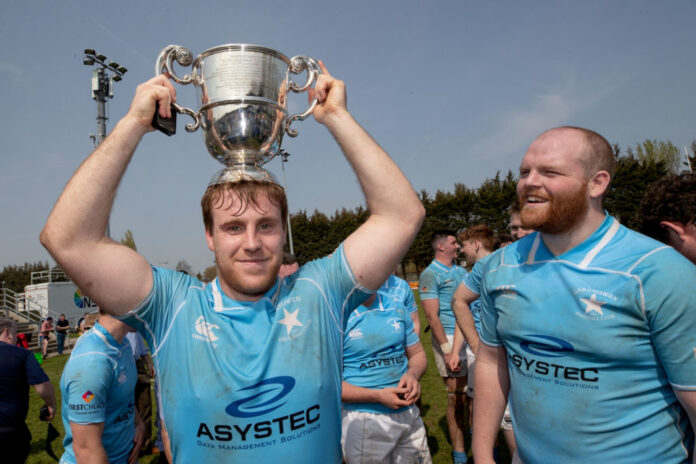 THE line-ups for the 2020/21 Energia Men’s Community Series conferences have been confirmed.

The competition kicks off on 25 September with clubs taking part in provincial provinces to compete for silverware and a spot in the Bateman Cup.

Munster has been divided into two conferences, with eight and seven teams respectively.

Adding to the Bateman Cup in Stage 2 of the season, a further eight teams now have the chance to qualify for the new Bateman Plate and Shield tournaments.

The draws for Stage 2 of the season have also taken place.

The Munster Conference 1 runners-up will participate in the Bateman Plate semi-finals, facing the second-placed side in Connacht.

The Bateman Shield semi-final will see the top side in Munster Conference 2 play Connacht’s third-placed team.