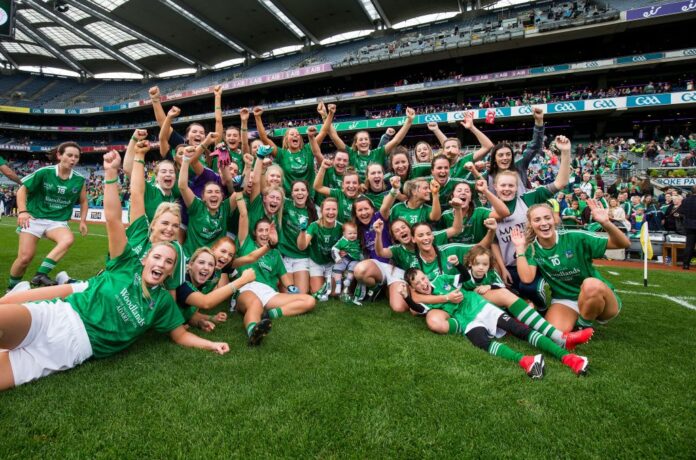 THE fixtures for the TG4 All-Ireland Junior Football Championship this Autumn have been released with Limerick set to face Derry and Antrim.

The Shannonsiders face Derry on 24/25 October before taking on Antrim on 31 October/1 November.

Limerick will face a three-week break before the semi-finals (21/22 November) if they make it out of their group. They could face Wicklow, Carlow and Fermanagh, depending on the groups’ standings.

The junior final will not be played at Croke Park; a venue will be confirmed for the game on 5/6 December.

The fixtures for the senior championship have also been confirmed. The tournament commences on 31 October with the group stage running until 15 November.

The semi-finals will take place on 28 and 29 November with the final scheduled for Croke Park on 20 December.

The semi-finals will be competed on 28/29 November. The final takes place in Croke Park on 20 December.