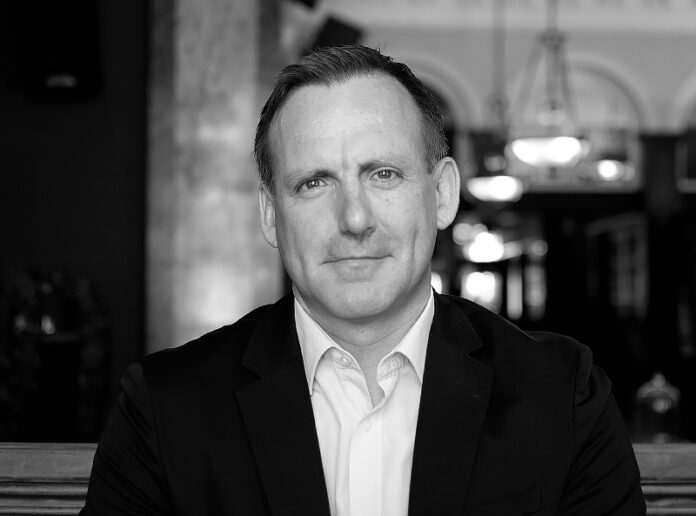 CLINICAL trials are largely guided by static versions with staff referring to paper protocols or PDF files on desktop computers.

The research, conducted by the Tufts Center for the Study of Drug Development (CSDD) in collaboration with Teckro, gathered responses from 228 investigative site staff on how and when they interact with the clinical trial protocol.

Unsophisticated approaches gathering static information One of the major findings was that the majority of respondents (87%) “very” or “somewhat often” refer to paper versions of the protocol. A high percentage (80%) of investigative sites also report relying on direct communication with the study monitor or clinical teams for protocol instructions as well as static PDF versions of the protocol via desktop computers (79%).

Not surprising, smartphones and tablets are rarely used to access online versions of the protocol as navigating PDFs on smaller devices can be difficult. Only four in 10 refer to frequently asked questions via an online portal.

The majority (80%) of respondents report email communication as the primary way they receive protocol amendments. Access to updates via online portals is used by only a small percentage of sites (13%).

“The study results indicate that the majority of investigative sites are using unsophisticated
approaches when referring to the protocol to guide clinical trial administration.

“This is not surprising given the high proportion of sites that are inexperienced, with minimal infrastructure, and — in many cases — involved in clinical trials as a supplemental activity to their clinical practice,” says Ken Getz, Deputy Director of the Tufts CSDD.

Separation between the protocol and patient The results also show that the protocol is typically accessed in a distinct area removed from where the patient is seen. Only 7% of respondents store the protocol in the clinic area. Yet, the most referred to sections of the protocol are inclusion/exclusion criteria (97%) and schedule of visits (99%).

With a high percentage of sites turning to study monitors for answers regarding protocol
administration, this approach is the most time intensive. Nearly six out of ten respondents (58%) report that it takes more than 20 minutes to get an answer.

In fact, 42% of respondents rarely or never access the protocol for toxicity management. Such events are typically guided by both study specific and industry standard guidelines that could result in conflicting information in the protocol, which may help to explain why site staff do not directly refer to the protocol in such instances.

“What started with a question turned into a collaborative research project between Teckro and Tufts CSDD. The results point to ways we need to make it easier for research staff to conduct clinical trials,” says Brendan Buckley, Teckro Chief Medical Officer. “It’s usual for people to do an online search or to ask Siri or Alexa when they have a question. Within an instant, they get access to hundreds, thousands or even millions of answers. Why isn’t it the same with clinical trials?”

A companion analysis from Teckro entitled The Digital Paradox: Research Sites and the Clinical Trial Protocol and an infographic of the research are also available.