VICTIMS of crime and those accused of those crimes are waiting an average of 27 months in Limerick – the longest delay in the country – for a trial to start.

That’s according to the Court Services report for 2019 just released.

And there are also huge delays for those obliged to appear in the District Court on summonses, with a 24-week lapse from the serving of the summons to a court hearing, one of the longest times in the country.

It takes eight weeks to deal with domestic violence cases, which is the highest outside of Dublin although a spokesman for the court service emphasised that any person in need of emergency orders to bar a violent person from the home can get one immediately.

“The court will sit at 3am if necessary and that creates a place of safety until the whole evidence can be heard in court,” he said.

Personal injury claims that need to be dealt with before the High Court take 25 months to come to court. This is in comparison to four months in Dublin, where the High Court sits every day.

A spokesman for the Court Services told the Limerick Post, “There has been an increase in Limerick waiting times for Circuit Criminal Cases to get a trial date due to an increase in the number of cases returned for trial.

“Two judges will sit in the next term and during the traditional summer break in September to tackle the length of this waiting time.

“We had planned for these extra court sittings to start in the spring, but had to put them off due to the Covid pandemic restrictions. “At District Court level the sheer numbers of summonses in 2019 has led to increased waiting times, and likewise we hope to put in place extra resources to tackle this in September as well.“

People with concerns about domestic violence can get protection within hours despite the delay in hearing any substantive case, the spokesman said. 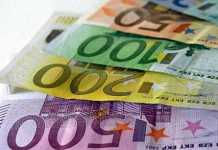 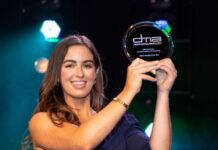