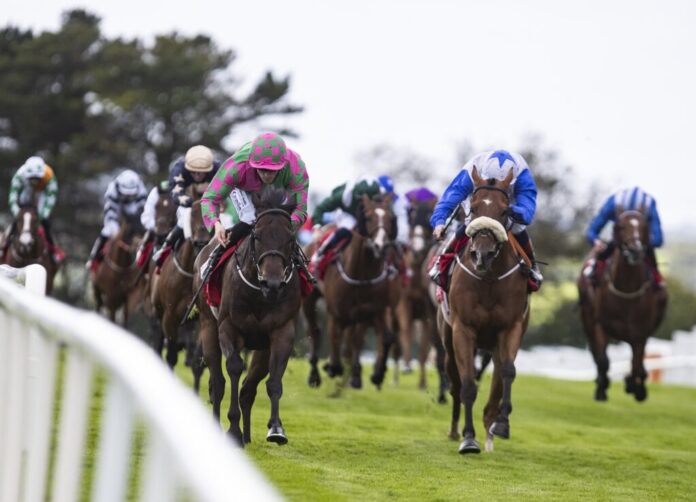 Billy Lee had a predictably profitable Galway Festival. The Ballingarry rider started off with an 11/2 winner in the first seven-furlong handicap Monday with Talking Tough scoring gamely.

Lee combined with Curragh trainer Willie McCreery to complete a double as Royal Canford took the division one of the other seven-furlong handicap at odds of 7/2.

Shanagolden trainer Pat Hayes said that he only “had the horse for two weeks” after Lightning Jock bolted up in the auction maiden at Galway on Saturday. Convara struck with ease in the maiden chase on Friday with Oola rider Cathal Landers doing the steering on the 11/4 chance.

Joseph O’Brien combined with JP McManus to take the Tote Galway Plate, the €200,000 feature on Wednesday, with Early Doors. The 7/1 chance made some mistakes but won gamely under Kildare rider Mark Walsh.

Thursday’s feature contest, the Galway Hurdle with a prize for the winner of €120,000, was won by the Mullins father and son duo combined with Aramon. Amateur rider Patrick, winning the Galway Hurdle for the second time, commented afterwards: 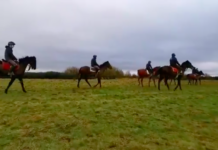 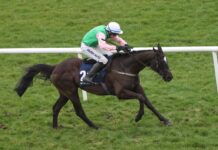 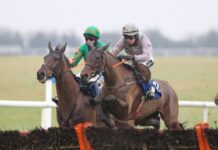 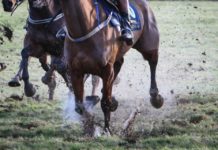 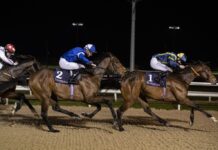