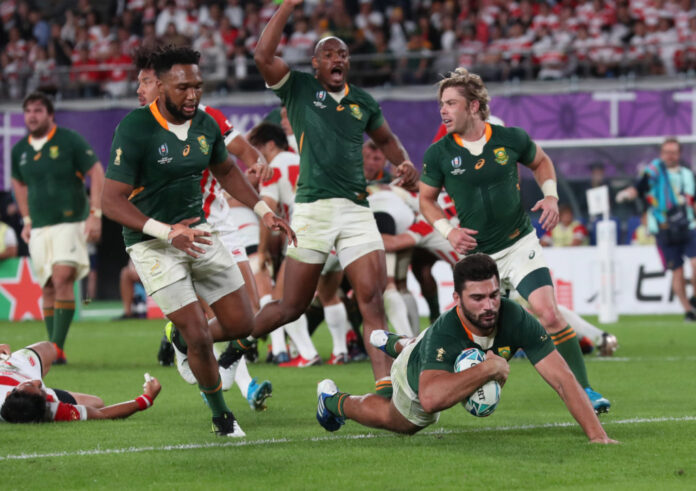 THE Munster squad have started week three of their second four-week bloc of training ahead of this month’s return to Guinness PRO14 action.

Seven players are back in full training after recovering from injury including World Cup Winner Damien De Allende who was out with a groin injury.

Munster’s season restart is now less than two weeks away with their Interpro derby against Leinster at the Aviva Stadium in twelve days.

Tadhg Beirne has picked up a low-grade leg injury and Roman Salanoa has an abdominal injury with both players rehabbing with the medical department.

The post De Allende and Kilcoyne return to training as Munster prepare for return appeared first on Sporting Limerick.