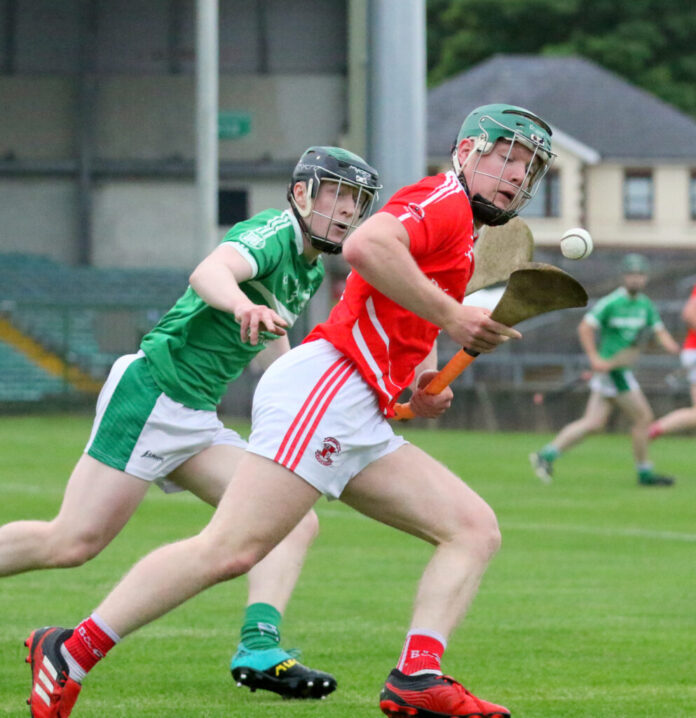 The finalists for the Limerick Premier U21 Hurling Championship will be decided this Wednesday night with a pair of semi-final clashes up for decision.

Doon finally made the breakthrough last year after four successive final defeats at the grade.

They went 2/3 in the group stages, losing to the Caherdavin side but it was enough to secure top spot and a place in the semi-finals.

They were slow to hit form against Kilmallock three weeks ago but have star power all over the field.

Their opponents Garryspillane had to come through extra-time to account for Na Piarsaigh in their quarter-final clash.

To be fair to the Bouncers, they lead from start to finish but couldn’t put away a determined Caherdavin side until the very end.

While they have little recent pedigree in this competition, Garryspillane did win the Premier Minor championship in 2017 & 2018 with the majority of those winning sides now at the U21 grade.

They will be reeling after such a heavy defeat to Ballybrown in the senior championship with the absences of Dylan O’Shea and Eoin Sheahan worrying.

The second semi-final pits City sides Patrickswell and Mungret together in a game that will be streamed live on Limerick GAA TV.

It is 2014 since either side contested the final as Patrickswell fell to Na Piarsaigh on that occasion. It was their second consecutive loss in the decider.

Patrickswell were 1-17 to 1-14 winners over Ahane in the quarter-finals having finished third in their group, winning two and losing one.

They fell to Garryspillane in the 2018 minor final and will be keen to make amends with a number of their side a part of Ciaran Carey’s senior panel.

They play a Mungret side who qualified for the semi-finals directly after they finished top of the group after beating Ahane and Ballybrown in the opening two rounds.

They did lose to Garryspillane in their last match however.

Like Patrickswell, they lost a recent minor final to Garryspillane, having reached the 2017 decider.

Their key players have valuable Premier Intermediate experience as they qualified for the last four in that competition undefeated last weekend.