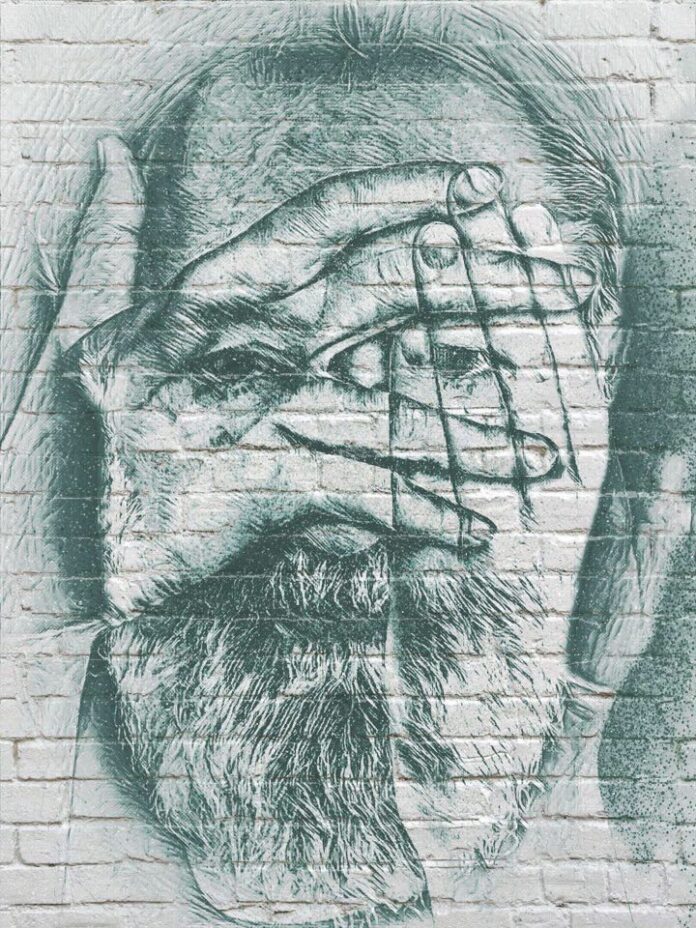 LIMERICK musician/songwriter John Steele has released another taster of what we can expect from his forthcoming ten track solo album in September.
‘Not As Advertised’ is a song of broken promises and lies, starring one infamous Twitter user,
“Filling up with drugs and Jesus” and “Tweeting all his lies and capers.”

It’s terrific stuff with a message and melody that remains long after the song has ended.
John Steele takes on all production and mixing duties on this one and plays all the instruments. Only Richard Dowling (WAV Mastering) got to lend his talents to the final product.