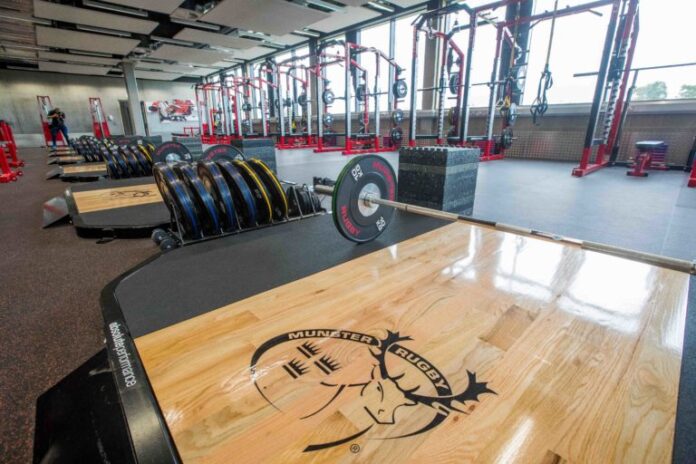 The squad and academy did not train today, 13 August, as a precautionary measure.

Contact tracing has already commenced after the club contacted the HSE.

Six players in total have been identified as potential close contacts through social or household settings, including one senior player. All six have began self-isolating.

The senior squad will return to training next Monday ahead of their ‘return to rugby’ clash against Leinster.

“The health and safety of our players and staff is the priority and that is why we are taking all precautions, going above and beyond, ensuring the safe resumption of training and rugby next week.

The player involved has not been in the High Performance Centre this week and the HSE have confirmed that the training group are not considered as close contacts.

The individual is continuing to be monitored medically and remains well.

There are protocols and policies in place that everyone has been following, and we will continue to be vigilant in all our efforts as we move closer to the return of rugby on Saturday week.”