Home Sport Gaa Draw made for 2020/21 restructured Harty Cup with one Limerick school... 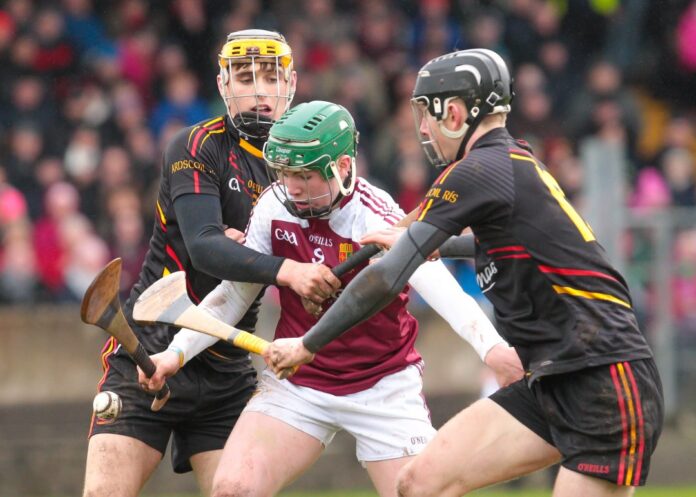 Next season’s Harty Cup will have a new format with the 15 teams entered facing into straight knockout.

Five time winners over the last decade, Ardscoil Ris are the only Limerick representative as they begin their campaign with a clash against St Colman’s Fermoy.

The North Circular Rd school won their first title in 2010 and went back to back the following year.

St Colmans have not won the competition since 2003 but did reach the decider in 207.

The post Draw made for 2020/21 restructured Harty Cup with one Limerick school involved appeared first on Sporting Limerick.