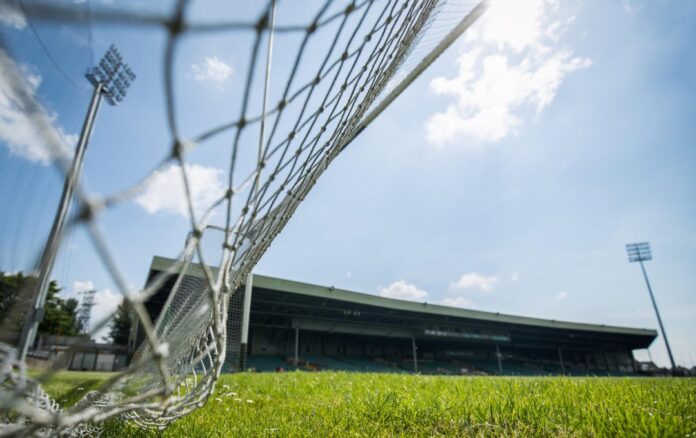 Yesterday it was confirmed by Taoiseach Micheál Martin that sporting events would take place behind closed doors until September 13 at the earliest.

This comes only a couple of weeks removed from when games were scheduled to include up to 500 spectators.

As such that never came into effect after a rise in COVID 19 cases.

Now the organisation faces another setback.

Asked why people can’t watch sport with socially distancing, while those playing the sports are in close contact, @MichealMartinTD says “I take your point, lay people would immediately ask that question”, but that the primary risk is in what happens before and after the match pic.twitter.com/BCjuWh4BGd

In response to the new guidelines, the GAA released a short statement outlining how they would like a meeting with Dr Ronan Glynn to show the evidence as to why the decision was made.

No crowds at GAA games