Home Sport Gaa Nothing to separate Ballysteen and Drom in SFC 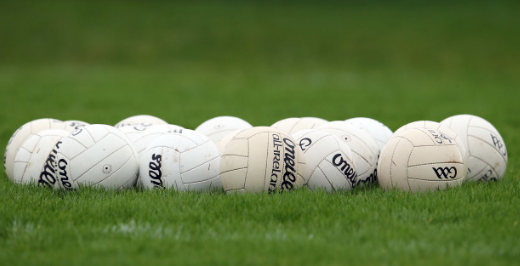 BALLYSTEEN and Drom Broadford played out a pulsating 2-9 to 1-11 draw in Group 1 of the Limerick SFC.

Ballysteen now play Newcastle West next weekend with all to play for.

Ballysteen flew out of the traps and 1-2 from Danny Neville inside the opening 5 minutes had them clear early.

Drom replied briefly but Ballysteen were 1-4 to 0-3 clear at the water break.

Neville had Ballysteen 1-7 to 0-5 clear approaching the short whistle but Derry McCarthy had the final score of the half.

The sides exchanged scores to start the half before John O’Shaughnessy fisted to the net to give Ballysteen a seven point lead.

Mark Ranahan would extend that lead with Ballysteen’s final score of the game after 40 minutes.

Derry McCarthy kicked over a brace of frees before Willie O’Meara was given a black card.

Another Drom score would follow with Alan McGrath also receiving a black card.

McCarthy and Brian Aherne reduced the lead to a goal heading into injury time.

McCarthy was then given the chance to level from the penalty spot from which he made no mistake.

That would act as the final score of an absorbing contest.

Drom now must hope that Ballysteen lose to Newcastle by more than 12 next weekend with any other result seeing Ballysteen through and Drom in relegation trouble.

The post Nothing to separate Ballysteen and Drom in SFC appeared first on Sporting Limerick. 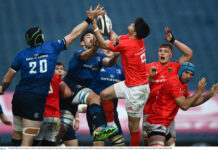