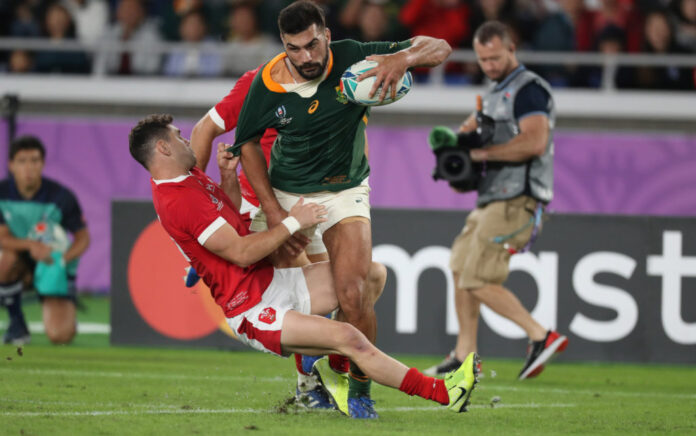 Ahead of this weekend’s Guinness Pro 14 semi-final with Leinster, Munster signing Damian De Allende says there is a hunger within the squad to achieve.

After losing to Leinster in their first game back to rugby a fortnight ago, De Allende is hoping his side can right those wrongs this weekend.

Listen in full to his pre match conference below.