Home News Community Population of Mid West region increased by more than 3,000 in past...

THE population of the Mid West region increased by 3,300 in the past year, according to the latest figures from the Central Statistics Office.

488,300 people are now living in Limerick, Clare and Tipperary, with the growth last year continuing an ongoing trend.

Ireland’s population increased by just over one per cent in the year to April and now stands at 4.98 million.

A third of the 85,400 people who immigrated to Ireland in that period were returning Irish nationals, the highest number since 2007. 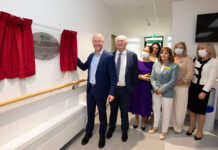 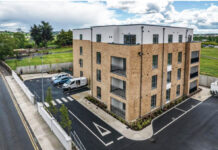 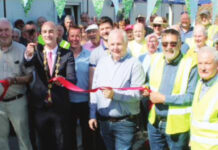 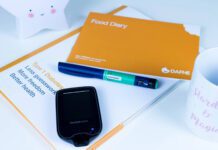 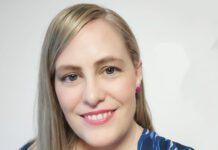 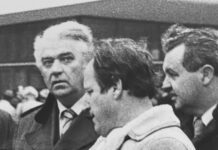