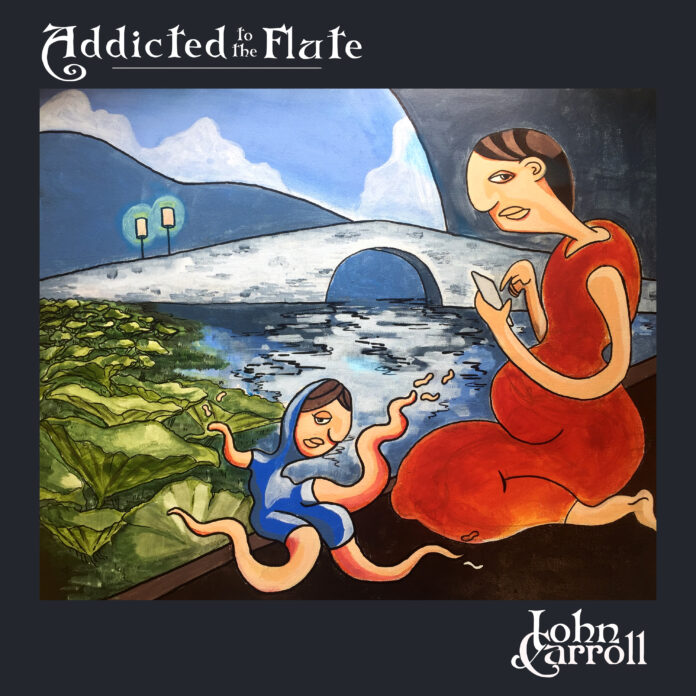 LIMERICK artist John Carroll is currently based in Hangzhou, China. John played in Limerick band Medic in the mid 90’s and recorded music with The Phoenix Prestige in the late 00’s (Check out the epic ‘Death Defyers’ from their 2010 EP The Bullet Catch).

As an independent artist, John has performed in some of China’s largest music festivals including the Shanghai Midi Festival, Taihu Midi Music Festival, and Hangzhou Xihu Festival.

His new album ‘Addicted To Flute’ (Medic Records) is just out, a fantastic collection of songs and alternative folk and indie sounds with elements of J Mascis, Neil Young and Frank Black in the mix. The title ‘Addicted To Flute’ is inspired by a quote that describes mastering that instrument as a mix of “guesswork, suspicion, and speculation”.

The album was recorded in Hangzhou, China, Mixed in Leeds, UK and mastered by Richard Dowling at Wav Mastering here in Limerick.