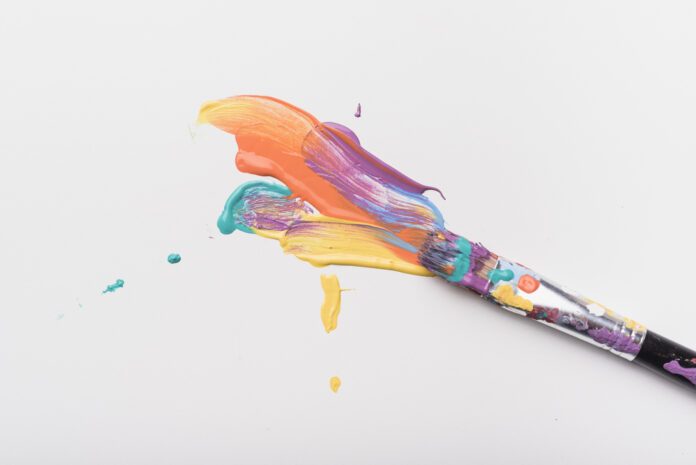 COUNTY Limerick-based artist Peter Lunn will shed light on his latest collection at Friarsgate Gallery in Kilmallock from Monday September 14.

The Ahane native has worked as an art therapist with various local charities and institutions in Limerick over the past 16 years. But when Ireland went into lockdown in March due to Covid-19 much of Peter’s work came to a halt, so he turned his focus to painting.

“Unfortunately due to the Covid restrictions much of my work came to a complete halt back in March and is only slowly returning to normal. As a result I currently work two days a week in Bawnmore, with the Brothers of Charity services,” he told the Limerick Post this week.

Peter’s new collection, titled ‘Light’, is primarily landscape and seascape, much of it imaginative, and a response to the upheaval of the last few months. Much of the work is based around the uncertainty of the initial lockdown.

“From a work point of view I went from being extremely busy as a self-employed art therapist working with people with special needs to having nothing to do almost overnight.

“The restrictions preventing us from travelling a few kilometres from our homes was very strange and took a while to come to terms with. This led to a lot of time for reflection and I suppose a need for self expression,” he said.

According to Mr Lunn, the whole point of his work is to help people to express emotions, thoughts and feelings non verbally, through art making.

”It was fairly important to apply that principle to my own work.

“The pictures are representational landscapes but used kind of metaphorically, some were completely from my imagination, some actual representations of places I’ve been or near my home that resonate with me.

“The colours used were often fairly dark to begin with, seascapes that I did were inevitably stormy because I suppose the constant drip feed of news around deaths, worldwide pandemic and the whole uncertainty of the time was expressed that way.

“The work began to brighten over time and it was interesting that even if a picture was dark or a bit sombre there was always a very definite source of light in the picture. This wasn’t deliberately done but kind of emerged along the way. It was a natural progression. The whole light in the dark theme became a thread running through the pictures, hence the title.”