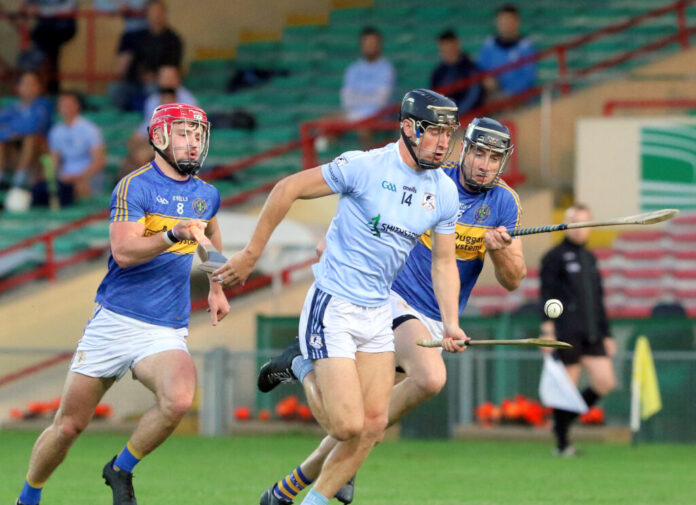 THERE will be three Limerick GAA hurling finals broadcast live over the next seven days it has been confirmed.

The showpiece event, the Limerick Senior Hurling final between Doon and Na Piarsiagh will be shown live on RTE next Saturday evening with throw in at 7.30pm in the LIT Gaelic Grounds.

The sides met in the 2018 decider with Na Piarsaigh coming out on top. Doon are yet to win the title.

The following afternoon, the Limerick Intermediate Hurling final that pits Newcastle West against Na Piarsaigh will be shown live on Limerick GAA TV from 2pm.

However, the first game of the week to look forward to is the 2020 Premier Minor Final between Ballybrown and Mungret St Pauls this Wednesday evening.

Ballybrown are defending champions with Mungret falling in the final in 2017.

The post CONFIRMED: Feast of live hurling in the coming week for Limerick GAA appeared first on Sporting Limerick.