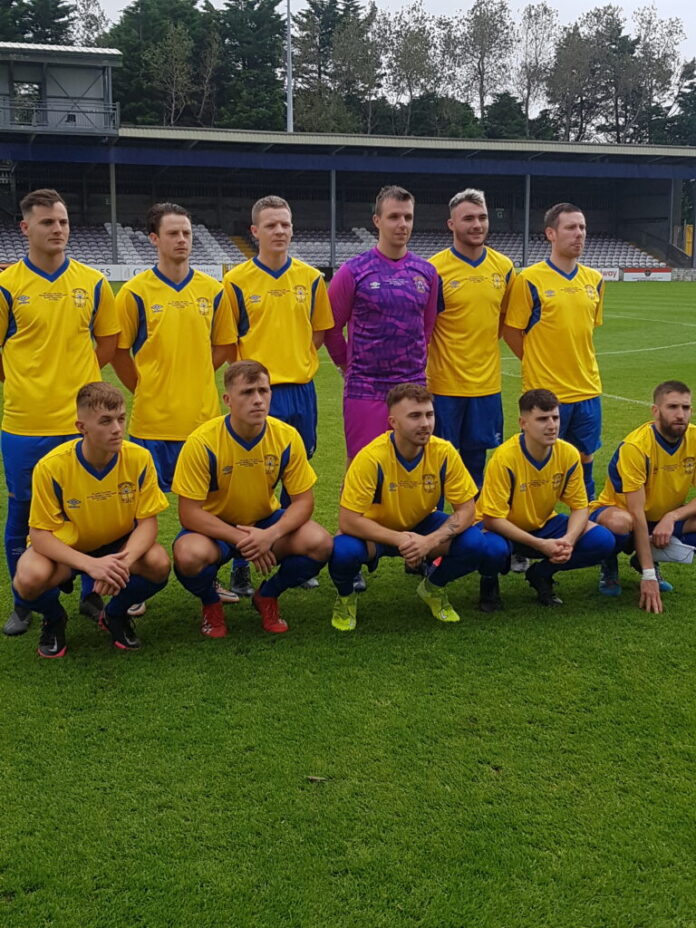 FAIRVIEW Rangers manager Jason Purcell is a name synonymous with the FAI Junior Cup. He has won it four times as a player with the club and has now won the title three times as a manager; two of them while also in charge of the Fairgreen outfit.

Immediately after the game, the former Limerick FC man was delighted that his players got the chance to win the competition during these tough times.

“Its great for the players. We thought this wasn’t going to happen. In fairness to the FAI and Munster Junior Councils, They gave the players the chance to finish the competitions.”