Home Sport Gaa “Every underdog has their day” Doon’s Barry Murphy hoping to upset the... 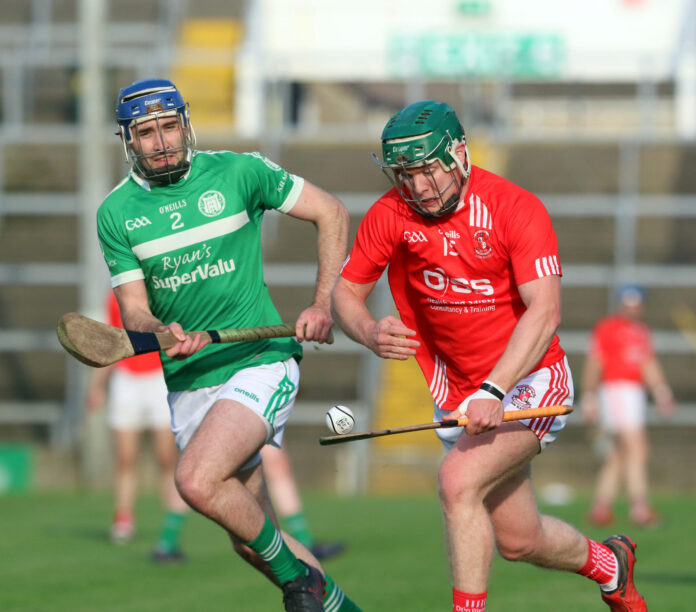 DESPITE the absence of two intercounty men, Doon overcame the odds last Saturday to book their place in the Limerick SHC final.

Richie English has been sidelined since Limerick’s league campaign while Darragh O’Donovan cried off in the quarter-finals.

Nonetheless, Doon were full vlue for a nine point win over Kilmallock ith captain Barry Murphy commending those who stood up in their place.

“I suppose we put in a savage performance all over the field. Missing the two lads in Richie and Darragh was always going to be difficult but lads stood up all over the pitch and it was a great team performance and deserved win.”

Doon are yet to capture Senior glory in Limerick having fallen to Na Piarsaigh in the decider in 2018.

Murphy is aware of the challenge ahead but it confident in his sides chances.

“It might be in the back of lads’ minds but it’s another game and it’s great to be there. We will enjoy the game but we are under no illusion that it will take a savage performance from 1-20 to put up a fight to Na Piarsaigh. They are a star studded team and only the best will do against them.”

“Every underdog has their day. We’re used to being underdogs and it’s probably something that suits them. We’ll give it everything, what will be will be and the result will take care of itself.”

The post “Every underdog has their day” Doon’s Barry Murphy hoping to upset the odds appeared first on Sporting Limerick.