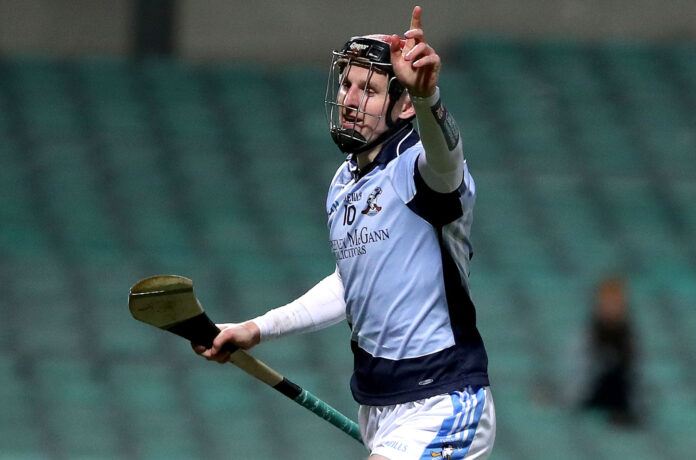 THIS Saturday, Na Piarsaigh will be looking to make it six Limerick SHC titles since 2011 when they meet Doon in the final at the LIT Gaelic Grounds.

After a somewhat slow start to the campiagn, Na Piarsaigh have been scintillating in the last two weeks and it’s job done so far for Manager Kieran Bermingham and co.

“It’s great, it’s where every club wants to be at the start of the year so we are delighted to be in the county final.”

However, in the absence of Darragh O’Donovan and Richie Englihs, Doon have been brilliant this year and Bermingham was quick to compliment this weekend’s opponents.

“Doon are a fabulous team. They have been knocking on the door for so so long. It’s only a matter of time before Doon win a county final and we are just hoping it is not Saturday!”

“If we perform well and hit the targets we are hoping we will be okay.”