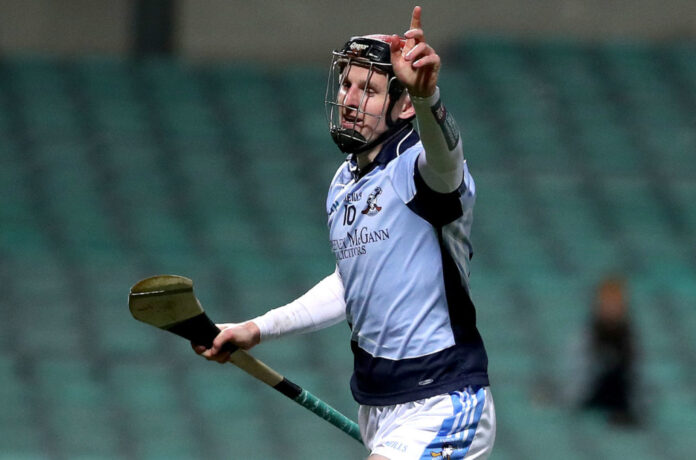 Na Piarsaigh added their name to the Daly Cup for the sixth time on Saturday evening, with a 27 point victory over Doon. The winless run for the east Limerick men continues – this was their fourth final defeat – as they failed to match the high standard set by the Caherdavin men.

It ended Na Piarsaigh 5-26 Doon 1-12 at the LIT Gaelic Grounds. Kieran Bermingham now adds a county title as manager, after captaining his club to their first in 2011.

David Dempsey got the first goal of the evening, with a top corner finish to push his side eight clear. The half time score was Na Piarsaigh 1-12 to 0-9.

Dempsey fished his second major via the cross bar on 33 minutes, an exquisite piece of skill with Eoghan McNamara advancing to attempt to stop him. Doon replied with a goal of their own within two minutes. Josh Ryan, switched to full-forward at half time, was fouled by Peter Casey for a penalty. Captain Barry Murphy send Padraig Kennedy the wrong way. This made it 1-10 to 2-14.

Despite the green flag, Na Piarsaigh hit four of the next five points, to go ten clear. The margin stayed that way at the second half water break, when Dempsey finished a fine team move, which included a superb Mike Casey foot pass. This cancelled out Murphy’s 44th minute free.

Will Henn set Peter Casey free for his sides third goal on 50 minutes. The elusive forward was to add another soon after before Adrian Breen added to his goal-scoring account with a 58th minute major.