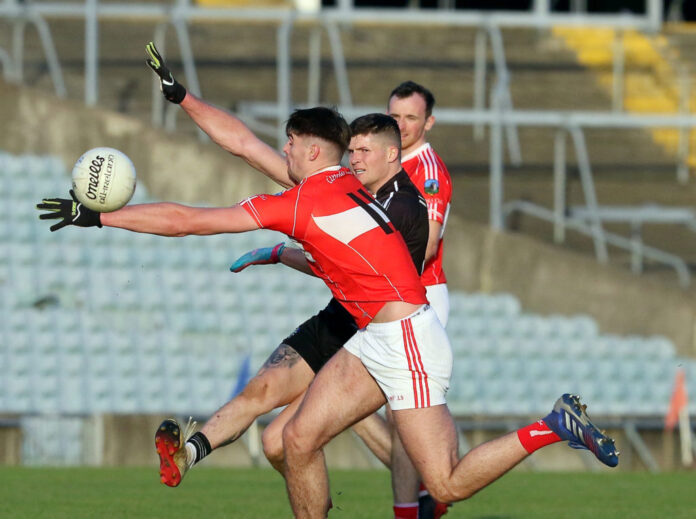 THERE are two huge quarter-finals in the Limerick Senior Football Championship down for decision this evening as Newcastle West meet Adare and Oola face Galbally.

Ballysteen and Ballylanders are safely through already with the draw for the semi finals to take place after the games tonight.

The semi-finals will be played this Sunday.

Tonight in Kilbreedy, Oola play Galbally at 7.30pm. After reaching the final in 2019, Oola have continued in fine fettle winning both of their group games with a bit to spare in each, despite a number of absentees.

They meet a Galbally side who started their campaign brilliantly with a win over St Kierans before losing out to Monaleen. In their second year at the grade, Galbally have performed much the better and will be buoyed by the Garryspillane hurlers staving off relegation with football now the main aim.

However, Oola have been one of the form teams in Limerick football over the past 18 months and will be desperate to avenge the heavy defeat in the Senior Hurling final on Saturday. As such, it is hard to look past Kem Downey’s charges not advancing at the expense of the South side.

Undoubtedly the highlight tie of the round is the meeting of Adare and Newcastle West in Mick Neville Park. These sides met in the 2017 decider where Adare captured a first ever title at the grade, just twelve months removed from their promotion.

Newcastle West would avenge the defeat in 2019 with an awesome display in the county semi-final before sealing the title against Oola in the final.

Newcastle have looked imperious in their two games to date, overturning Ballysteen and Drom Broadford, looking a step above the rest.

Adare on the other hand were excellent against Na Piarsaigh in their first game before falling apart against Fr Caseys down the home stretch. Fatigue may play its part however with Newcastle winning the Intermediate hurling title after extra time on Sunday afternoon with a large turnover in players.

Nonetheless, it promises to be a classic judging by their recent encounters with the reigning champions the favourites.

The post Remaining semi finalists in the Limerick SFC to be confirmed tonight appeared first on Sporting Limerick. 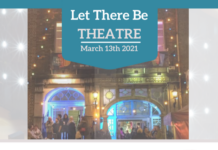 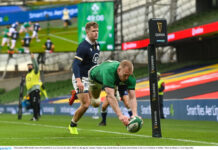 Casey, Conway and Farrell return to Ireland squad in preparation for Scotland & England