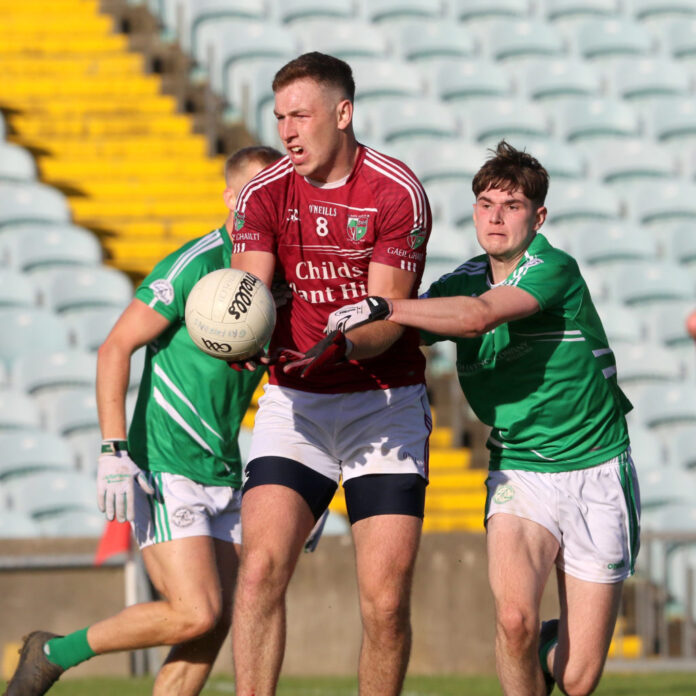 GALTEE Gaels will play senior football in 2021 as the South Limerick club retained their status in senior at the first time of asking.

Dromcollogher Broadford slip down to Intermediate after coming out of the wrong side of a 2-10 to 0-14 scoreline.

Drom were for many years the standard setters in Limerick football – champions seven times since 2001 – but they had their near miss with the trap door 12 months ago.

Alan Condon was the hero for the Gaels as he found the net in either half to keep his side in front. His first goal came on 30 minutes and a Bob Childs free left the half time score 1-6 to 0-5.

Condon plundered his second goal on 42 minutes and there was no looking back. John McGraths side led from the 24th minute all the way to the final whistle.

Drom found second half scores from Derry McCarthy, Brian Aherne and Cillian Fahy while Danny McGrath made a game winning save deep into stoppage time.