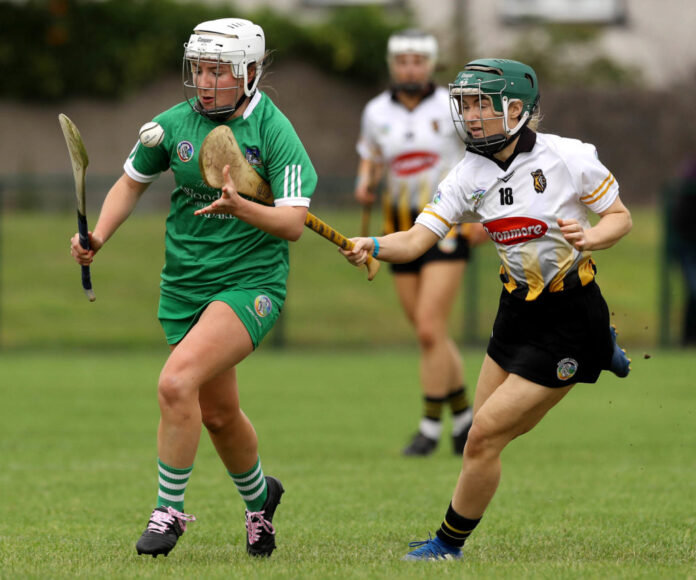 THIS Sunday the curtain will brought down on an eventful Liberty Insurance All-Ireland Camogie championship for Limerick.

They travel to Nowlan Park to take on Kilkenny knowing that regardless of the result their season will be over.

Two losses from their opening group games means they cannot advance, although there is the caveat that they cannot be relegated for the 2021 campaign.

In their opener in Bruff against the Intermediate champions Westmeath, Limerick failed to keep up with the Leinster side’s early intensity and trailed from start to finish.

Prior to the clash against Waterford, manager Paul Sexton had to step down due to personal reasons, leaving the team in interim care.

Nonetheless, they will travel to Kilkenny to take on last years All-Ireland finalists.

Kilkenny have beaten both Westmeath and Waterford thus far and look set to advance straight to the semi-finals of the competition.

The game wil be live streamed from 1.50pm with throw in at 2pm from UPMC Nowlan Park.

While advancing to the knockout stage is beyond them, Limerick will be keen to put in a positive performance to end a tumultuous season.