Home Gaa Camogie ICYMI: Limerick Camogie side bow out of the championship 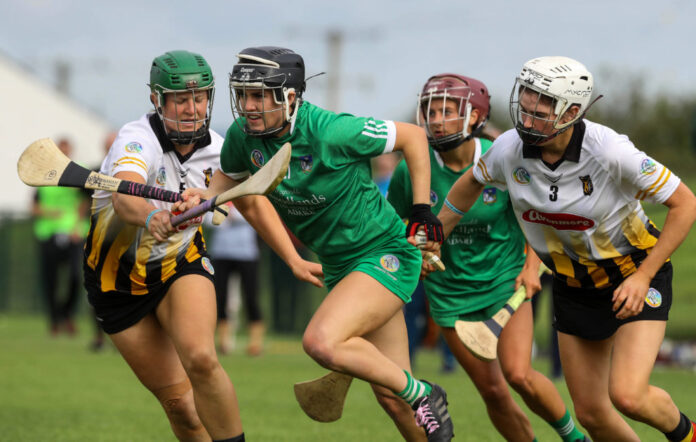 THE Limerick Camogie side’s championship campaign came to an end in UPMC Nowlan Park yesterday as they fell to a 2-16 to 0-8 loss against Kilkenny.

It follows losses to Westmeath and Waterford in earlier rounds.

There is no relegation for the 2020 season.

Against pre-match favourites, Limerick started well and lead 0-4 to 0-3 midway through the first half.

Kilkenny would regroup and held a 0-8 to 0-5 advantage in the second half.

A barren first quarter would prove detrimental to Limerick as the Ccast notched 1-6 on the bounce to open the half with Aoife Doyle getting the goal.

Judith Mulcahy would get the first score of the half for Limerick but they would only muster two more points from Niamh Ryan and a late Caoimhe Costello penalty.

Kilkenny’s second goal would come from a penalty as Denise Gaul fired into the Limerick net in the final minutes.

It brings to an end a disappointing campaign for Limerick after much progress in 2019.

The post ICYMI: Limerick Camogie side bow out of the championship appeared first on Sporting Limerick. 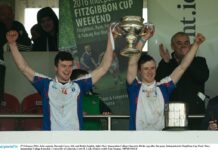