Home Other Boxing WATCH: Donovan looks to maintain his 100% record as he weighs in... 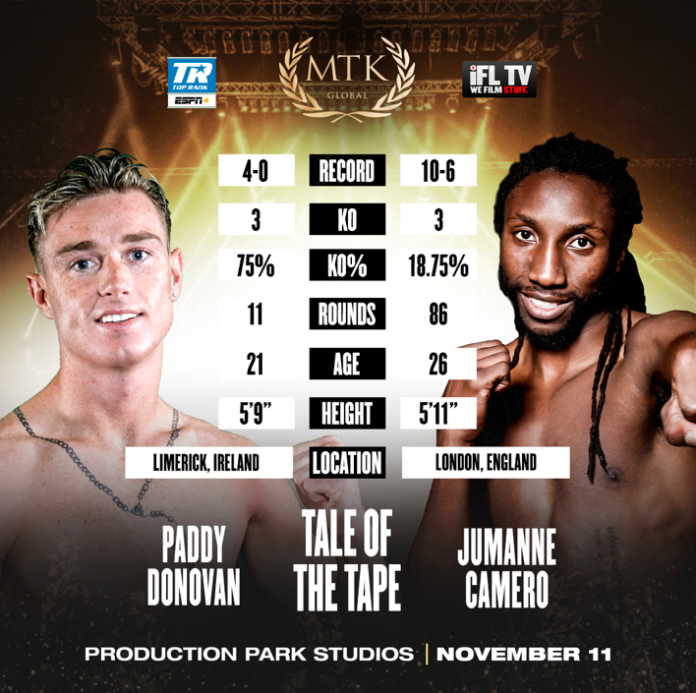 LIMERICK boxer Paddy Donovan will seek a fifth consecutive professional win as he takes on Jumanne Camero on the MTK FightNight event this evening.

O’Donovan has weighed in at 10st 6lbs 7oz for the fight which will take place in Wakefield in England tonight from 7pm.

Under the tutelage of Limerick great Andy Lee, Donovan has won each of his first four professional bouts with three coming by knockout.

The 21-year-old will face stiff competition in Camero who has fought 16 times and has five years on Donovan.

However, the young Limerick star is confident heading into the bout as he says he is on a different level to the Englishman.

“I’m going to be on my game tonight. I will have to be as Camero is an experienced fighter, but I believe I will have way too much skill, boxing knowledge and power for him. I believe we are on different levels and the fans can expect to see that.

“It’s been so far so good for me as a professional fighter. I’m still learning, developing and becoming the best fighter I possibly can. It’s been a year already and I’ve progressed a lot.

“I have had four victories and I’ve won them all in great fashion, so I want to keep doing that and giving the boxing fans what they want to see, and hopefully that will be the case again this evening.

“I’m grateful for this opportunity and I would like to thank MTK Global, Top Rank and all of the guys that made this happen. I think this is a brilliant fight for me and one that I’m going to enjoy, so I just can’t wait to get in there and fight.”

Donovan will be looking to replicate his win over Des Newton from August as he delivered a devastating knockout blow early on in the contest.

Th MTK Fight Night live in the US on ESPN+ in association with Top Rank, and worldwide on IFL TV.

The first bout takes place at 7pm with Donovan’s fight the third on the card.

Watch the fight following the link below.

The post WATCH: Donovan looks to maintain his 100% record as he weighs in for tonight’s Fight Night appeared first on Sporting Limerick. 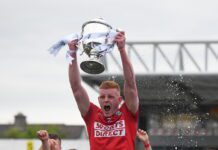 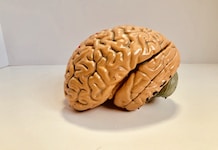 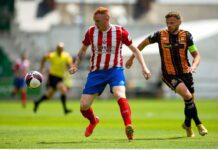 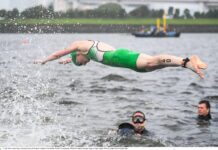 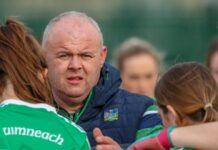