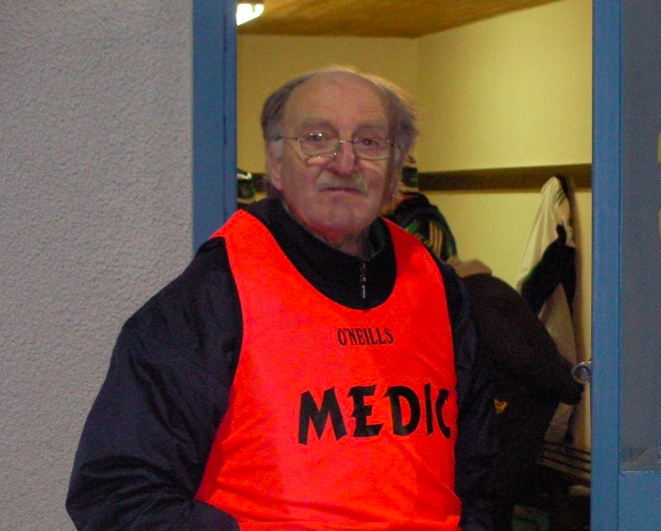 LONG serving Limerick Senior Football Doctor Mick Lucey passed away yesterday with tributes pouring in for the man in the wake of his death.

He served as team doctor for close to 20 years with his son and Limerick legend Stephen now taking up the post.

“Dr Mick was always great company whether it be at training or match day. He was a top professional at his work but he also became a great friend to everyone involved in Limerick Football.”

O’Sullivan echoed those sentiments as a fellow doctor saying,

“He gave me a beautiful present of a stethoscope and medical books when I finished my final year in Medicine. He always said he would give me a start when i became a GP and it wasn’t an empty promise because he always went out of his way to help others.”

All at Sporting Limerick would like to extend our sympathies to the Lucey family at this time.

The post Tributes pour in for the late Dr Mick Lucey appeared first on Sporting Limerick. 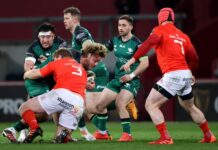 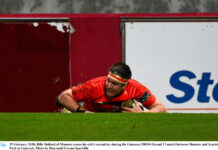 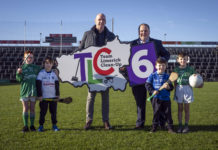 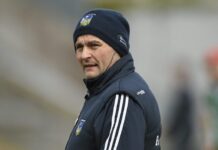