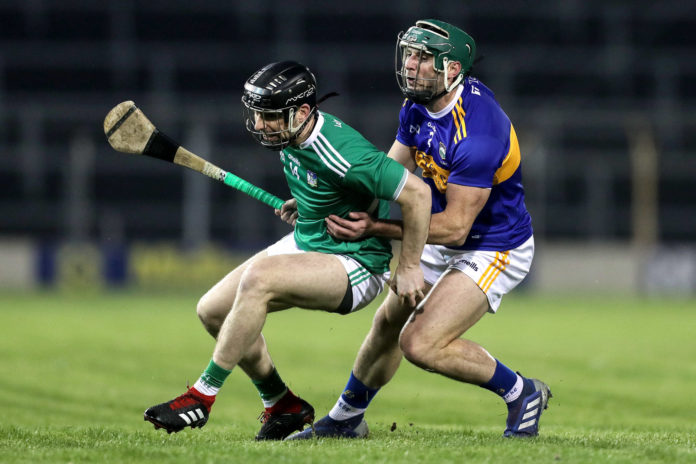 AFTER helping Limerick to claim their second consecutive Munster championship, Cian Lynch and Graeme Mulcahy have been named in the Official GAA hurling team of the week.

Lynch was instrumental in the win, starting at midfield before moving to centre forward late on as he chipped in with a point.

The Patrickswell man was also named RTE man of the match in the wake of the victory.

Graeme Mulcahy started the scoring for Limerick and was a constant threat up front, finishing with a personal haul of 0-4.

There are a few more that may feel aggrieved to be missing out namely Sean Finn, Kyle Hayes and Diarmaid Byrnes but it will count for little as they now prepare fo an All Ireland semi-final.