Home Sport Gaa WATCH: Niamh McCarthy hoping to ‘get off the mark quicker’ in All-Ireland... 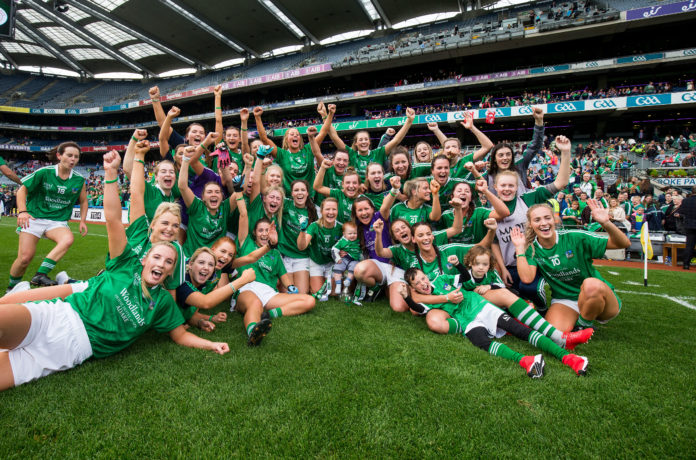 THIS Sunday, the Limerick Ladies Football team will be aiming for a second All-Ireland Ladies Junior Football final berth in three years when they face Fermanagh in the semi-final.

Limerick were victorious in the competition in 2018 but were relegated after a poor 2019 campaign.

However, the side have the chance to bounce back to the Intermediate grade at the first attempt having won both of their opening group games.

For captain Niamh McCarthy, the side have performed well given the turnover in players in the squad at he outset of 2020.

As such, she is hopeful that the side can continue in their improvement and give their best performance to date and book that All-Ireland final spot on December 5/6.

“The conditions you are playing with, the wind, it’s not something you’d be expecting to play with in the summer so conditions are very different. We are settling down later in games and that’s something we have to cut out.

“We are only working as a group lately, we are only back the last 6-8 weeks. But every day is a learning curve. Every minute we are starting to believe in each other more and playing better as a unit.

“So I’d like to think come the weekend we will be much more of a well-oiled machine, that we would be able to get off the mark that much quicker.”

The post WATCH: Niamh McCarthy hoping to ‘get off the mark quicker’ in All-Ireland semi-final appeared first on Sporting Limerick.