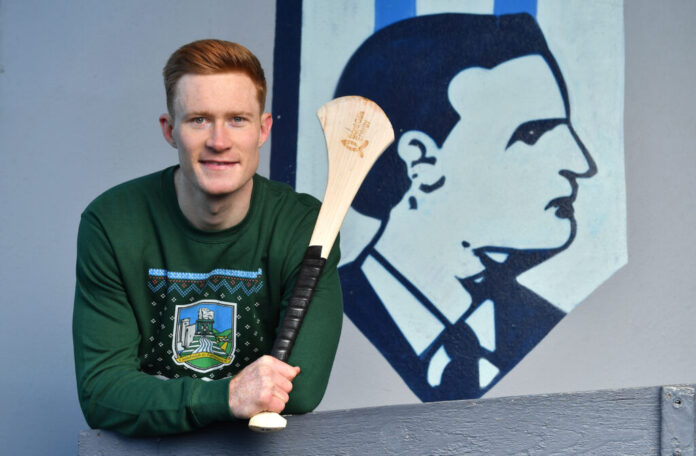 Fans may not be able to attend this year’s All-Ireland Senior Hurling Championship final, but Bord Gáis Energy will help them show their #HurlingToTheCore support for their county in a unique manner, whilst also supporting a worthy cause.

William O’Donoghue of Munster champions Limerick and Waterford’s Stephen Bennett were on hand launch the charity drive today, which aims to raise €20,000 to help fight homelessness in the run-up to Christmas.

The jumpers will be manufactured in Ireland by the GAA’s official leisurewear providers, Ganzee and will be available for sale on www.ganzee.ie on Monday, November 30th, the day after the second of this year’s All-Ireland semi-finals. Every cent paid by hurling fans for their county-themed jumpers will go to Focus Ireland.

Bord Gáis Energy will also launch their hilarious new television ad, which will air for the first time this weekend around the All-Ireland Senior Hurling Championship semi-finals.

As well as featuring footage filmed during the making of GAAGAABox, Bord Gáis Energy’s online video series filmed in the front-rooms of the most passionate hurling supporters across Ireland, there will be a new twist to capture the spirit of a hurling season that was far from normal!

“At Bord Gáis Energy we are proud and privileged to be able to raise much-needed funds for Focus Ireland, our charity partner, who do so much to help those who have fallen into homelessness. It is so important to raise this money in the run-up to Christmas, which can be a tough time for many.

“I would like to thank William and Stephen for their help launching this initiative and we wish them and their teammates all the best in this weekend’s All-Ireland semi-finals. We’re very proud of our long association with the GAA and I’d also like to thank our partners in the GAA for their continued support.”

“Bord Gáis Energy have shown incredible support for hurling during their long association with the game. They are also showing their support for such a worthy cause through this initiative and we commend them for this.

“I would like to extend my thanks to all of the team at Bord Gáis Energy for their continued partnership and their ongoing support of the GAA Hurling All-Ireland Senior Championship.”