GARDI have arrested and charged a man in relation to a burglary in Limerick city on Sunday November 29.

Shortly before 2.30am Gardaí received a report of a possible break-in at a pub on Denmark Street. Gardaí from Henry Street and Roxboro Road responded to the call and found a man, aged in his 20s, standing behind the bar.

He was arrested and brought to Henry Street Garda Station where he was detained under Section 4 of the Criminal Justice Act, 1984.

He has since been charged and is due to appear before Cork City District Court this morning. 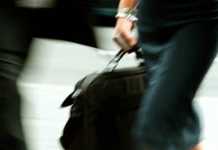 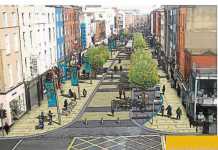 Vision for Limerick city centre needs to be delivered 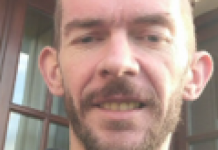