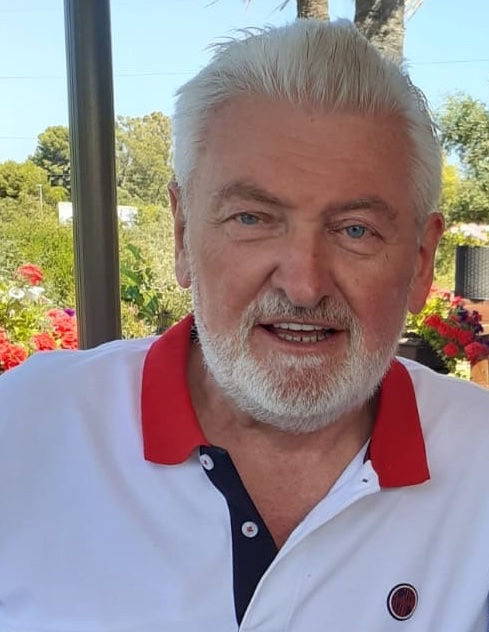 PROPERTY developer Michael Parkes, who passed away suddenly at his home in Limerick last Saturday, played a major role in shaping the retail landscape of the city for almost 50 years.

As executive chairman of the Parkes Properties Group, Mr Parkes was involved in delivering a wide range of retail, commercial, and residential projects throughout Limerick including most notably the Parkway Retail Park, City East Plaza and City East Retail Park.

He commenced his career in 1974 when he graduated from Shannon College of Hotel Management, having worked in both Switzerland and England. He managed the family hotel business, the Parkway Motel on Dublin Road, until 1984 when it was demolished and the site was converted into what is now The Parkway Shopping Centre.

The family business was started by his late father Robert Parkes in 1957. One of his earlist developments was Sunville on the North Circular Road. He later went on to build residential properties in Norwood Park, Castletroy View, Woodlawn Park and Granville Park.

Mr Parkes was a keen Munster Rugby supporter and season ticket holder. He rarely missed a game whether at home or in Spain. He would pull on the red jersey and make his way to the local sports bar when the match was not being played in Thomond Park.

Mr Parke’s big sporting love was his golf and he played regularly at Limerick Golf Club and El Paraiso Golf Club in Spain, taking on the Chairmanship of the holding company EPGH for the last two years and contributing to developing the clubhouse refurbishment programme.

Requiem Mass will take place in Mary Magdalene Church, Monaleen on Tuesday at 2pm and will be streamed live. Funeral afterwards to Shannon Crematorium.

May he rest in peace.