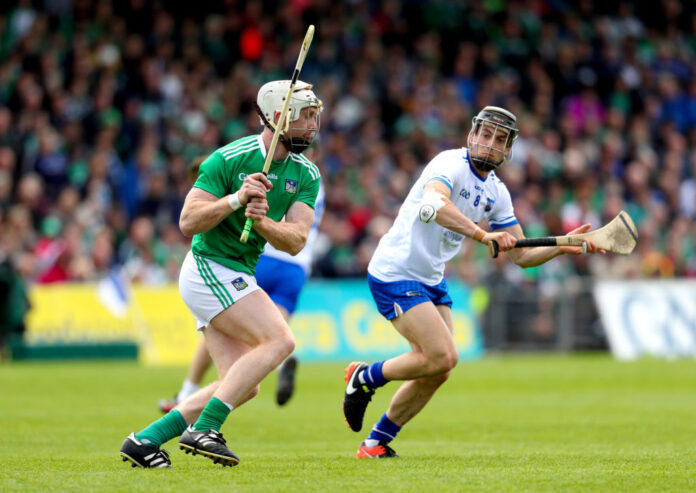 TIPPERARY native Fergal Horgan has been appointed as referree for next weekend’s All-Ireland hurling final between Limerick and Waterford in Croke Park.

Horgan was the middle man for Waterford’s last All-Ireland hurling final when they lost out to Galway in 2017.

It will be his fourth game of the season as he also took charge of the Leinster final between Galway and Kilkenny in November.

Colm Lyons of Cork will be on standby with Paud O’Dwyer on the sideline and Sean Cleere the sideline official.

Horgan was in charge when these sides met in the Munster championship in 2019 as Limerick ran out 2-24 to 0-10 winners in Walsh Park.