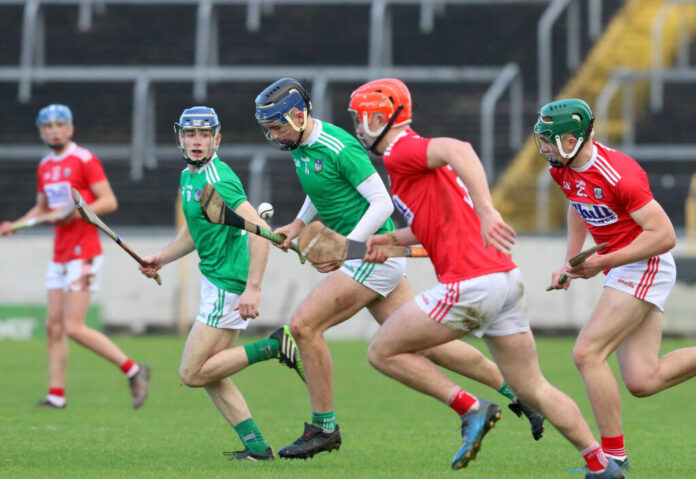 THE 2020 Munster Minor Hurling championship will come to a close this Sunday as Limerick face Tipperary in the decider.

The game will have a 1pm throw-in at the LIT Gaelic Grounds as Limerick look to defend their title on home soil.

Diarmuid Mullins’ lead his side to victory at the same venue last July as Limerick claimed minor and senior crowns on the same day.

Limerick were 2-19 to 0-13 winners over Cork in their semi-final on Saturday while Tipperary defeated Waterford 2-13 to 0-12 on the same day.

Mullins will be hoping for a repeat of last year’s meeting between the teams when his side were 3-24 to 1-15 winners over the Premier in Semple Stadium en route to capturing the Provincial final.

The game will be streamed live once more by Stream Sport Ireland, Sporting Limerick’s sister company.

GAA Coverage on Sporting Limerick is brought to you in association with Cavanaghs of Charleville for all your motoring needs!