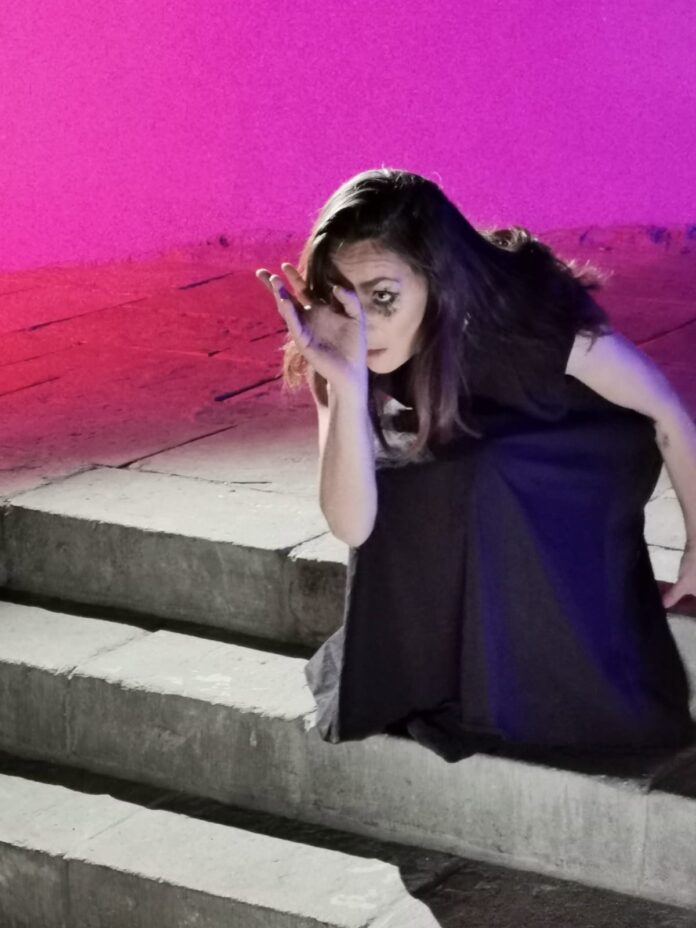 LIMERICK based Fresh Film is an advocate for young filmmakers year-round and encourages young people to make films.
They have released a music video for ‘I don’t love you anymore’ by the Limerick band Bleeding Heart Pigeons.

The video was produced by young filmmakers, as part of a special workshop series funded by Limerick and Clare Education and Training Board | Creative Youth Partnership’s Creative Youth Residency and lead by creative producer Rachael Power.

The song choice inspired everyone from the start. Creative producer Rachael Power said, “‘I don’t love you anymore’ has a unique 80’s vibe with a modern twist that reaches across all generations”

Pete Moles of Fresh Film introduced the idea of storytelling for the music video and also guided the final edit stage. Once the concept was developed, local contemporary dancer Angie Smalis choreographed and performed in the video taking her direction from the young people noting that, “They were very respectful and very patient”. Cian Rowley, one of the young filmmakers, remarked that, “It was really interesting to work with such an experienced dancer.”