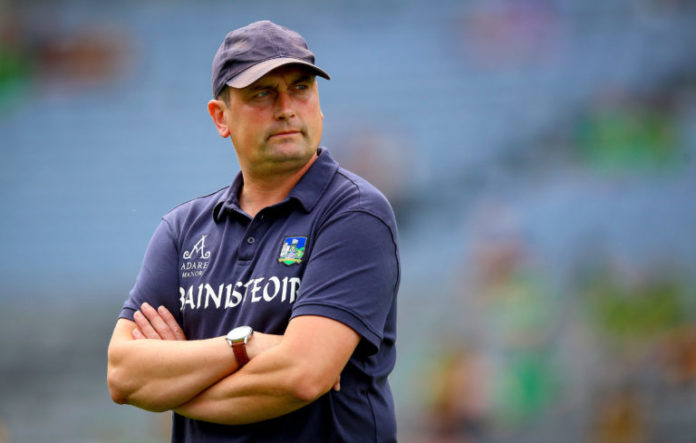 DIARMUID Mullins’ Limerick minor side successfully defended their Munster Minor Championship with a 2-22 to 0-25 win over Tipperary in the LIT Gaelic Grounds.

In a ferociously contested encounter, there was no separating the sides in normal time with extra-time needed to determine a winner on the day.

The win came seven days after the seniors were crowned All-Ireland champions with Mullins’ insisting the “bounce” in the county certainly gave his side belief against the Premier county.

“We’re delighted, what a game. Right being right, there should have been no loser out there today. Tipperary were fantastic, our lads were fantastic. If you had a crowd today wouldn’t they have got some value from watching that game from end to end.

“Even if our lads hadn’t pushed on for the win in the end we still would have been very proud. It was just fantastic.”

“There is a bounce because it’s very easy to convince lads wearing a Limerick jersey that they should be winning tight games now.”

Watch the video in full with Mullin’s below.