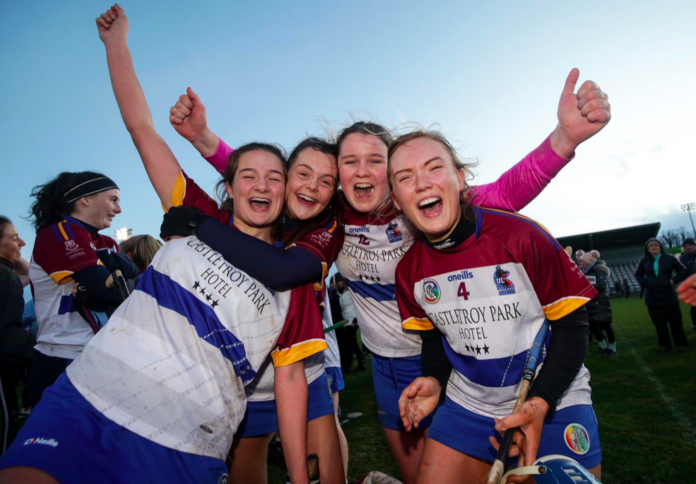 LIMERICK Camogie’s Marian Quaid has been named as joint-captain of the UL side who will be chasing six-in-a-row in the Ashbourne Cup later this year.

The Bruff defender was corner back on the 2020 side that made it five on the trot and six in seven years as they defeated UCC in the final for the fifth successive year.

Quaid was one of three Limerick players to start on that day alongside Roisin Ambrose and Sophie O’Callaghan.

Monaleen’s Caoimhe Lyons won an incredible fourth medal at the grade from the bench in the 3-14 to 0-12 win while Dearbhla Egan and Rebecca Delee were also part of that panel.

Quaid started each of Limerick’s three championship defeats this summer but helped her side to win the Intermediate championship as they beat Cappamore in the decider.