Home Rugby Ireland One Month to Go: 2021 Six Nations kicks off on 6 February 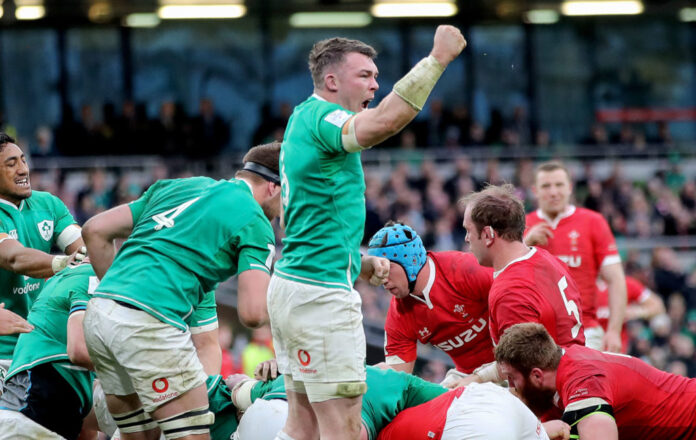 THE 2021 Six Nations is just a month away with this year’s edition set to kick off on 6 February with the clash of Italy and Wales.

Ireland kick off their campaign on the 7th with a trip to the Millennium Stadium.

The 2020 edition of the campaign concluded on October 31 with England and France finishing level on top with 18 points, four ahead of third placed Ireland.

England were awarded the title with a better points differential despite losing to France on the opening day.

The tournament was hugely disturbed by the Covid 19 pandemic with no games played form 8 March to 24 October.

Ireland finished with three wins from their five games, beating Wales, Italy and Scotland in the Aviva with bonus points in the former pair of games.

They would lose away to France and England.

Ireland will begin the 2021 competition with away trips to Wales and France before taking a week off.

They will then welcome Italy to the Aviva Stadium with another weekend off prior to a trip to Murrayfield.

They will concluded their campaign in the Aviva by welcoming the defending champions England on 20 March.

The post One Month to Go: 2021 Six Nations kicks off on 6 February appeared first on Sporting Limerick.