Home Rugby Munster Squad Update: No new injury concerns for Munster as they prepare for... 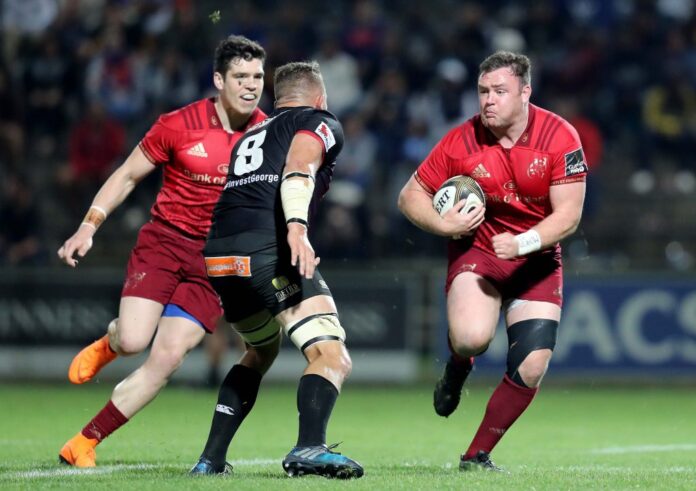 THE Munster squad returned to training on Monday with no new injury concerns to report ahead of Saturday’s Guinness PRO14 clash against Connacht at the Sportsground in Galway (7.35pm).

James Cronin has returned to training this week after recently being unavailable due to an abdomen injury.

Both Dave Kilcoyne (ankle) and Ben Healy (shoulder) made a successful return to action during Saturday’s Guinness PRO14 encounter with Ulster at the Kingspan Stadium.

The team to face Connacht will be named on Friday.

Munster are eight points ahead of Connacht in Conference B but fell to their first defeat of the season against Ulster last time out while Western side inflicted a first defeat on Leinster in 26 domestic games.

The post Squad Update: No new injury concerns for Munster as they prepare for Connacht appeared first on Sporting Limerick.