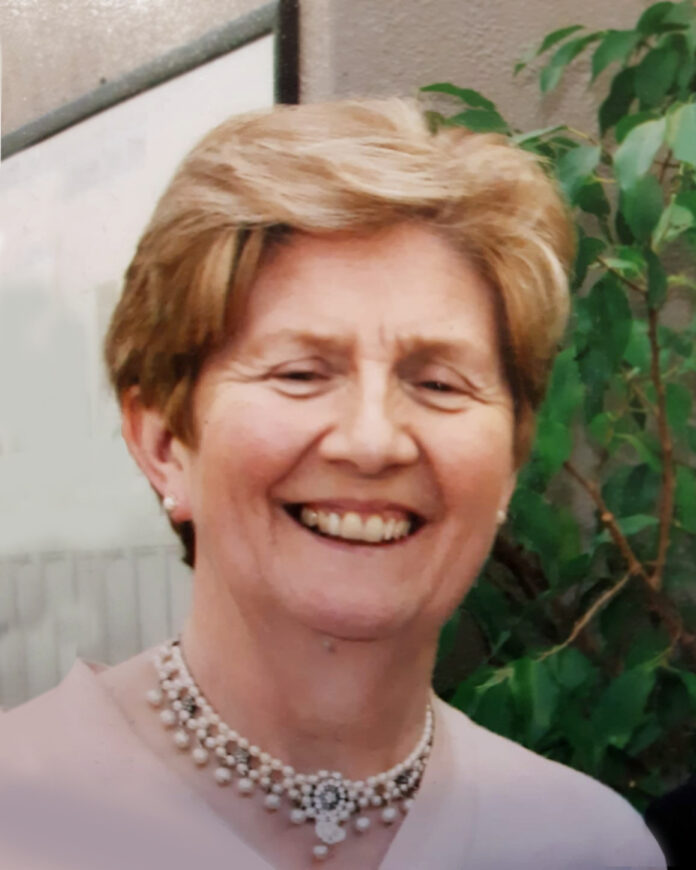 LIMERICK has lost one of its true lady’s following the sudden death of Celia Gleeson (née Duggan), a former frontline worker, and wife of well known businessman Michael Gleeson.

Ms Gleeson, in her 70s, who passed away Saturday at the couple’s home at Ascot Terrace, O’Connell Avenue, enjoyed a long career in nursing before becoming part of the team at the family-run Gleeson’s Shoes, located on William Street.

Up until recent weeks, and despite the pandemic, Ms Gleeson had ardently continued lacing and booting customers shoes alongside her husband, their daughters Dervala, and Grainne who runs one of Munster’s busiest Chiropodist clinics on the ground floor of the premises, and manager Ed O’Mahoney. The couples son John is a pharmacist. 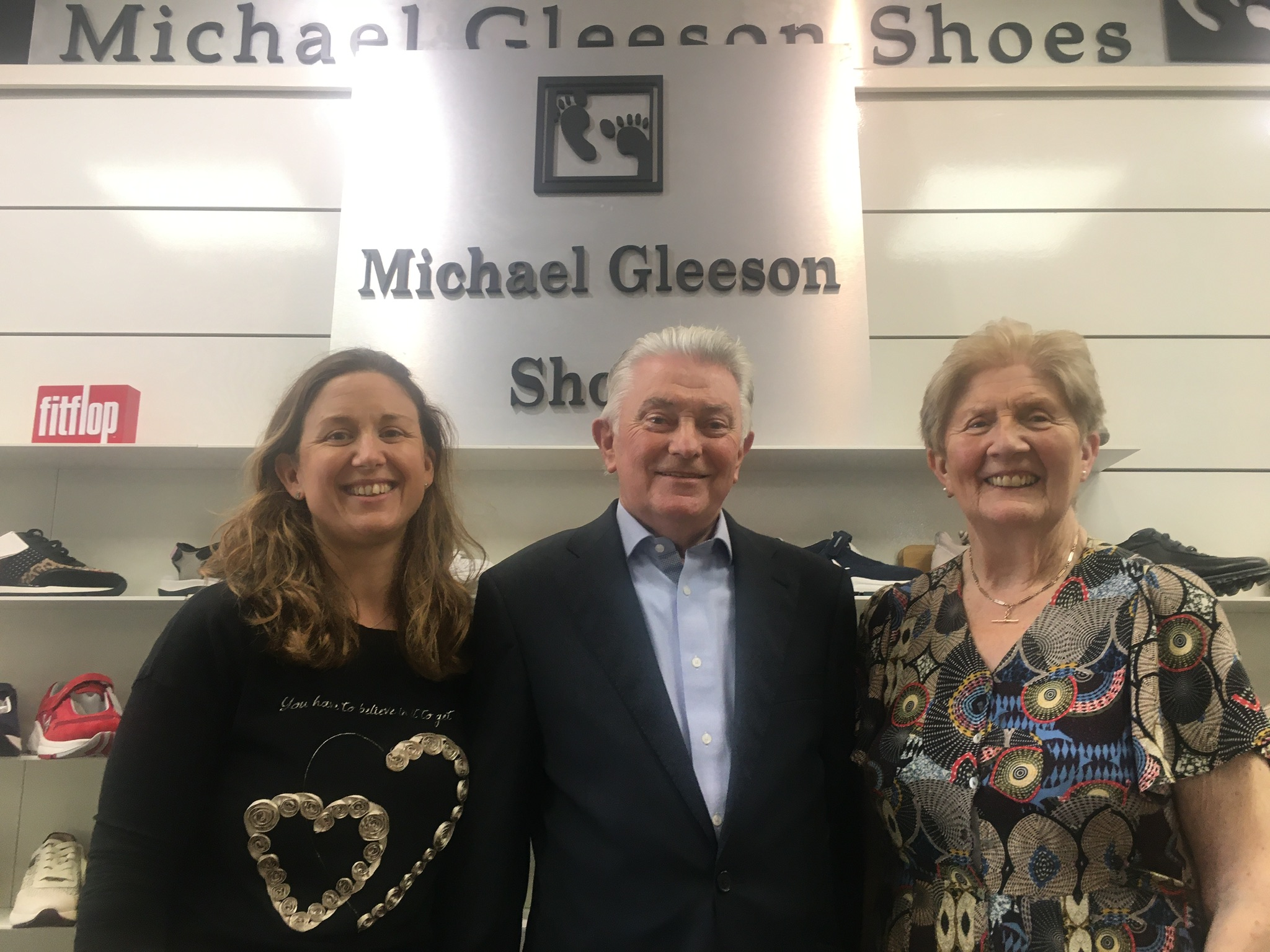 Speaking to this reporter last August, after they had renovated the store to make it COVID-friendly, Mr Gleeson paid tribute to his wife, as she guided customers with gusto through the new in-store procedures: “My wife was nursing all her life, and she has been extremely helpful (in the store) during the lockdown, and she controls the people coming in and getting them seated.”

“We’re very much a family business, and we’re working our way through it.“

“We’re all business minded, and I’m lucky that my family are all good hard workers; I don’t know if they’re a chip off the old block, or chip off the double block,” he added.

Ms Gleeson, originally from Cappamore, remarked, at the time, how all the family had put their shoulders to the wheel to continue operating in these unprecedented times.

Despite it all, she remained upbeat, and was enjoying introducing customers the new protocols, with “no problems, it’s worked great”.

Messages of sympathy may be expressed through condolences section at www.rip.ie or through Griffin’s Funeral Home.

Ms Gleeson’s funeral mass will take place in St Joseph’s Church, O’Connell Avenue, on Tuesday (Jan 12)at 11:30am for family only and will be streamed live via a link provided at https://rip.ie/death-notice/celia-gleeson-limerick-city-limerick/444726

The funeral cortège will pass Gleeson’s Shoe Shop on William Street at 12:45pm approximately on its way to Dromkeen Cemetery for burial. 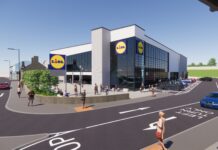