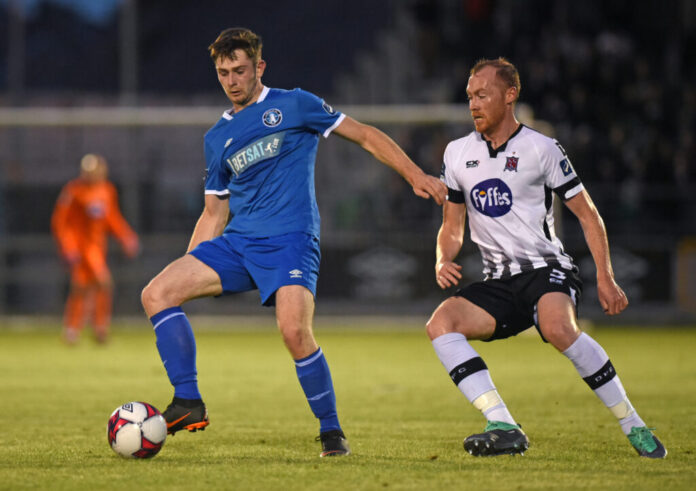 O’Sullivan spent last season with Harps as they avoided relegation from an unlikely position following a strong finish.

A final day victory over Waterford FC allowed the Donegal outfit to escape the dreaded promotion/relegation play-off, although as Limerick soccer fans know to their considerable cost, the club had become masters at play-off successes in recent seasons.

Speaking to Finnharps.ie, manager Ollie Horgan was happy to secure the services of Karl for another season.

“Karl is a good lad with a lot of talent. He was unlucky with a couple of knocks last year that kept him out of a few games especially towards the end of the season. Hopefully now he can get a good preseason under him and that will set him up well for the year ahead. We’re delighted he’s decided to re-sign with the club.”

O’Sullivan pointed to the influence of both Horgan and his assistant Paul Hegarty and praised both men for the environment at the club upon re-signing.

“Ollie and Paul took a chance on me last year and gave me an opportunity to play in the Premier Division again so I owe them a lot. Overall, the players, staff and everyone at the club make you feel very welcome and I’m looking forward to pushing on again this year.”