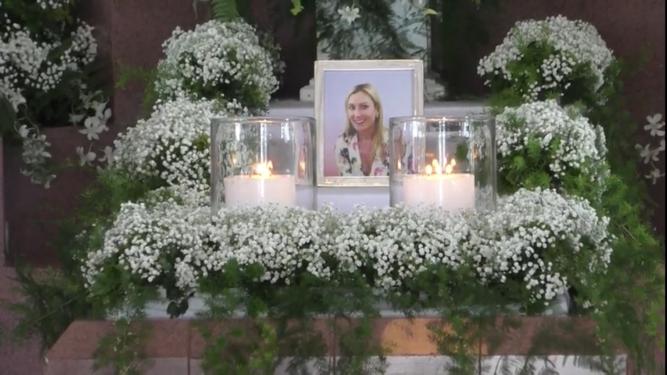 A son of Limerick horse racing magnate JP McManus paid a heartbreaking tribute to his wife who died suddenly, in Barbados over Christmas, at a memorial service held on the Caribbean island, today.

Fighting back tears, John McManus told mourners: “Life has changed irreparably for us all”. 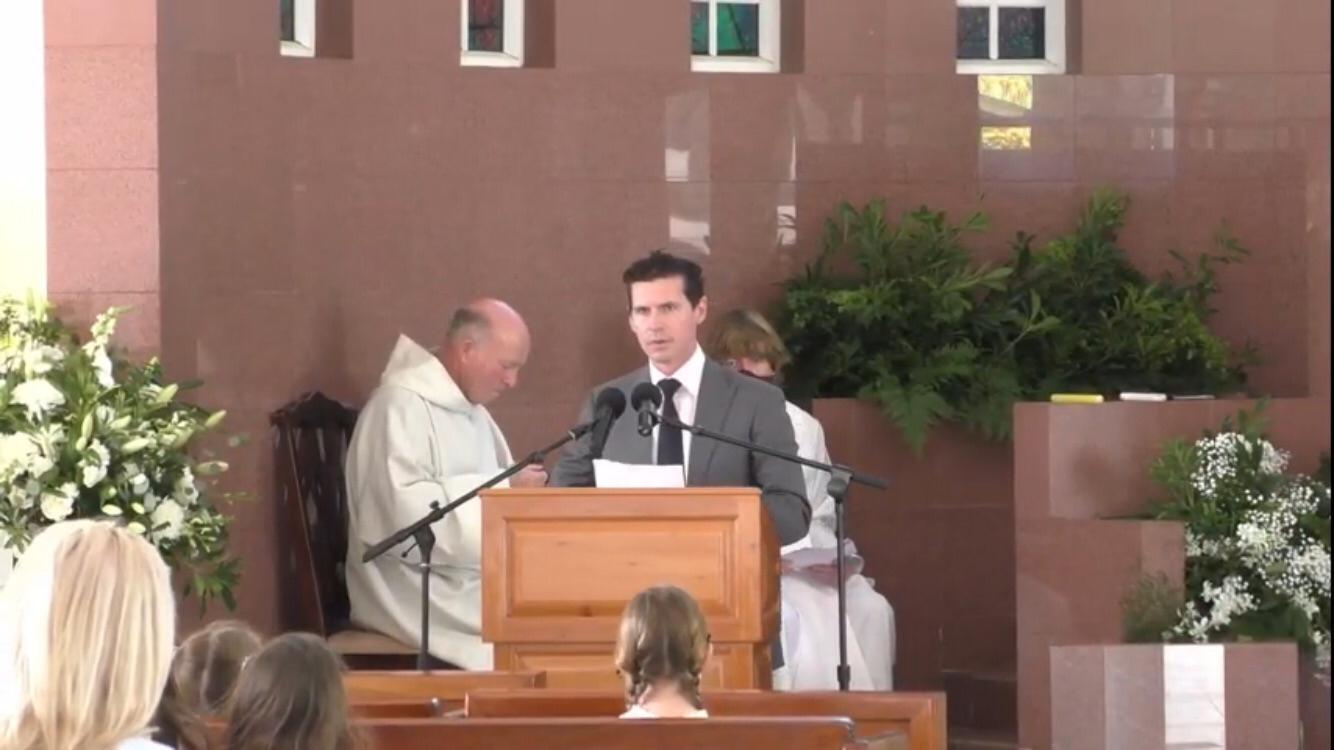 The mother of three had been enjoying post-Christmas festivities with loved ones at the family’s private residence near the Sandy Lane hotel and golf resort co-owned by JP McManus, after she had suddenly complained of feeling unwell.

“No words can describe the pain and sense of loss that I feel since my beautiful Ems passed away. She was the very centre of our family and the person who the kids and I turned to for everything,” Mr McManus told a small group of family and friends, who gathered at Coral Ridge Memorial Gardens for the service which was also watched online by several thousand. 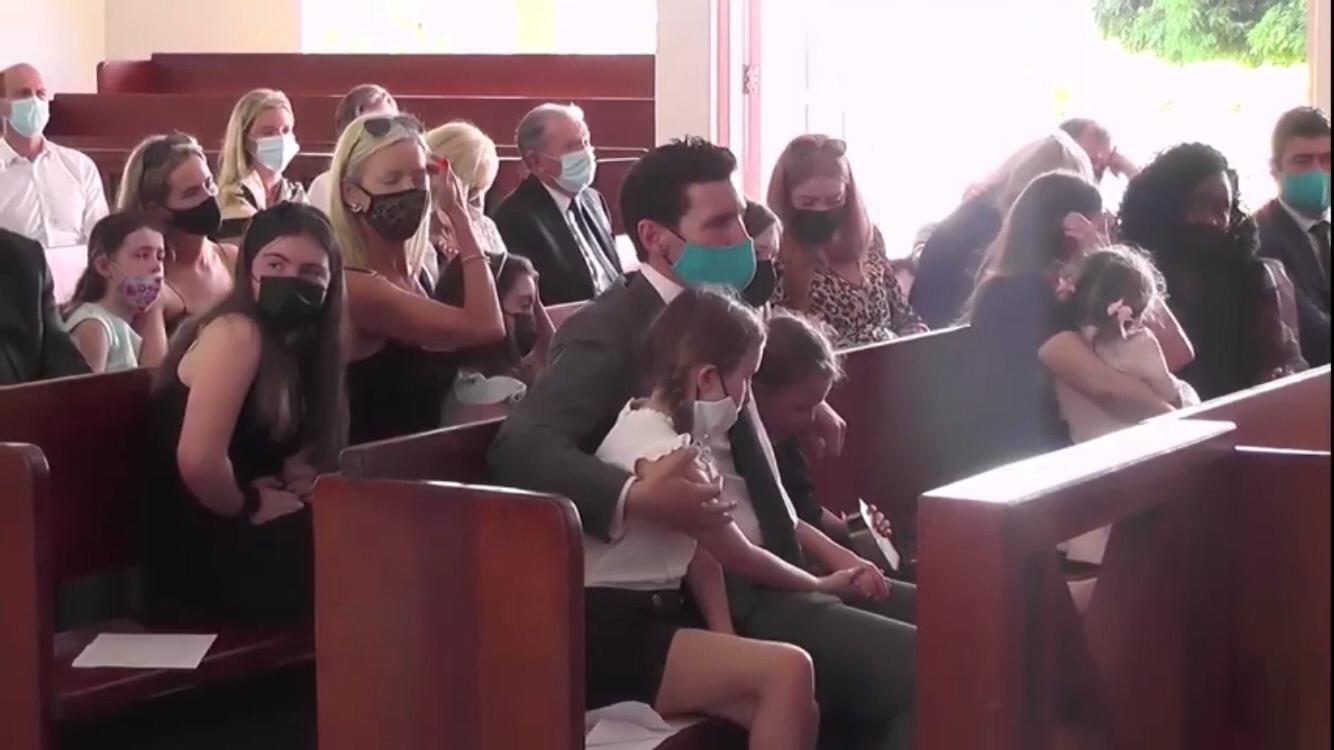 Casting his gaze towards the couple’s beloved three children Milly, Lauren and Annie, Mr McManus said: “Mummy loved you to infinity and beyond. You were the first and last thing she thought about everyday, she was so proud of you all, and loved the hugs and laughters that we regularly shared.”

“Although we cannot see her anymore, she will live on in our hearts. At any time we can look up at the sun, the moon, or the twinkling stars, and know that mummy is there, looking down on us. Lastly, girls, you sometimes tell me, I am the strict one, well, my promise to the three of you today is that, I’ll be more like mum from now on,” he told the children.

In a touching love letter to his wife, McManus said said he had “fallen in love with the most beautiful, kind and selfless person I have ever known”.

“Your smile and sense of fun will live with, and in me, forever, and our souls are intertwined for eternity,” he added.

Mr McManus, a native of Martinstown, Co Limerick, and now resident in Chelsea, London, thanked his family and friends for their “love and support during this unbearably sad time”.

The couple’s three young children brought gifts symbolising their mother’s life to the altar, where a photograph of Ms McManus was laid, including a paddle tennis racket, a Werther’s Original sweet, and a cookbook. 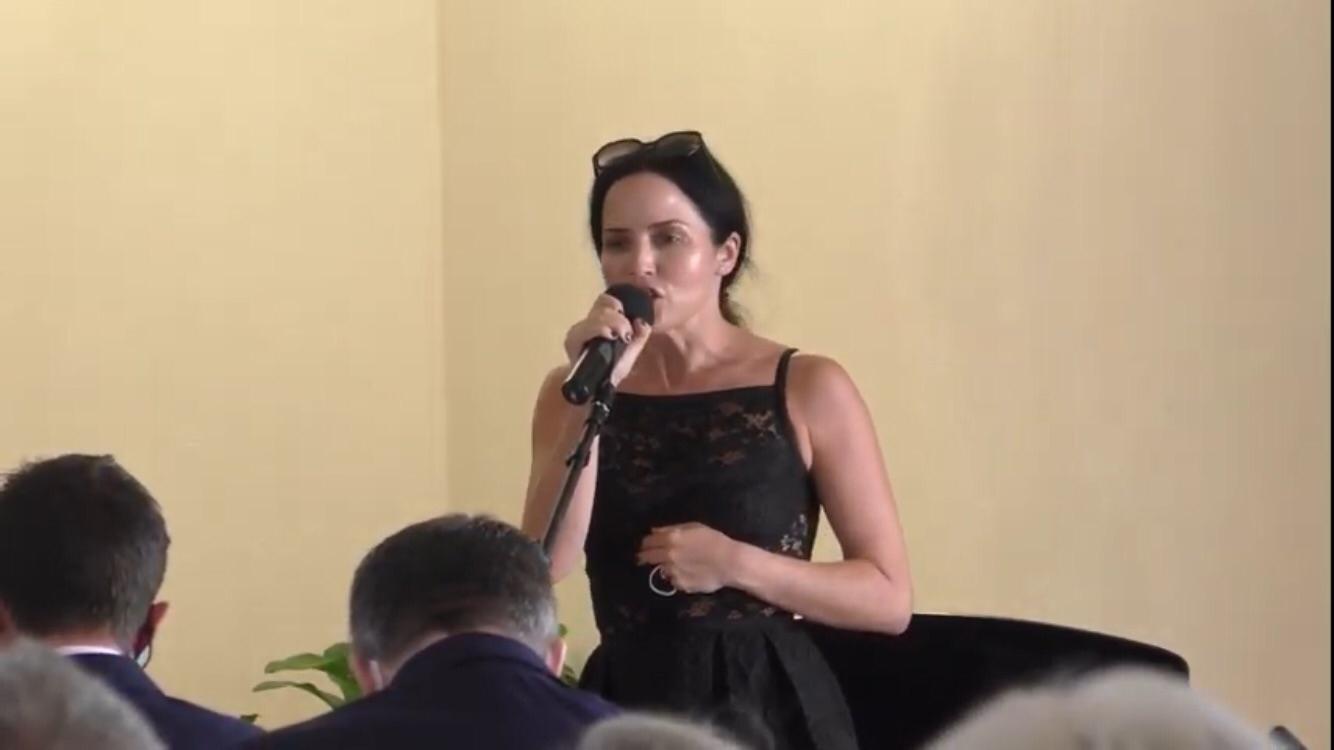 Introducing her performance of Billy Joel’s anthem She’s Always A Woman, Ms Corr said, “I sang this song for Emma at her wedding ten years ago, so I will sing it again for her now, because she loved it.”

Ms Corr fought back tears performing Wishing You We’re Somehow Here Again, a love song by Andrew Lloyd Webber from his musical stage show, The Phantom of the Opera.

The McManus family thanked Mr Lloyd Webber, who is a neighbour of theirs on the island, for all his “love and support”. 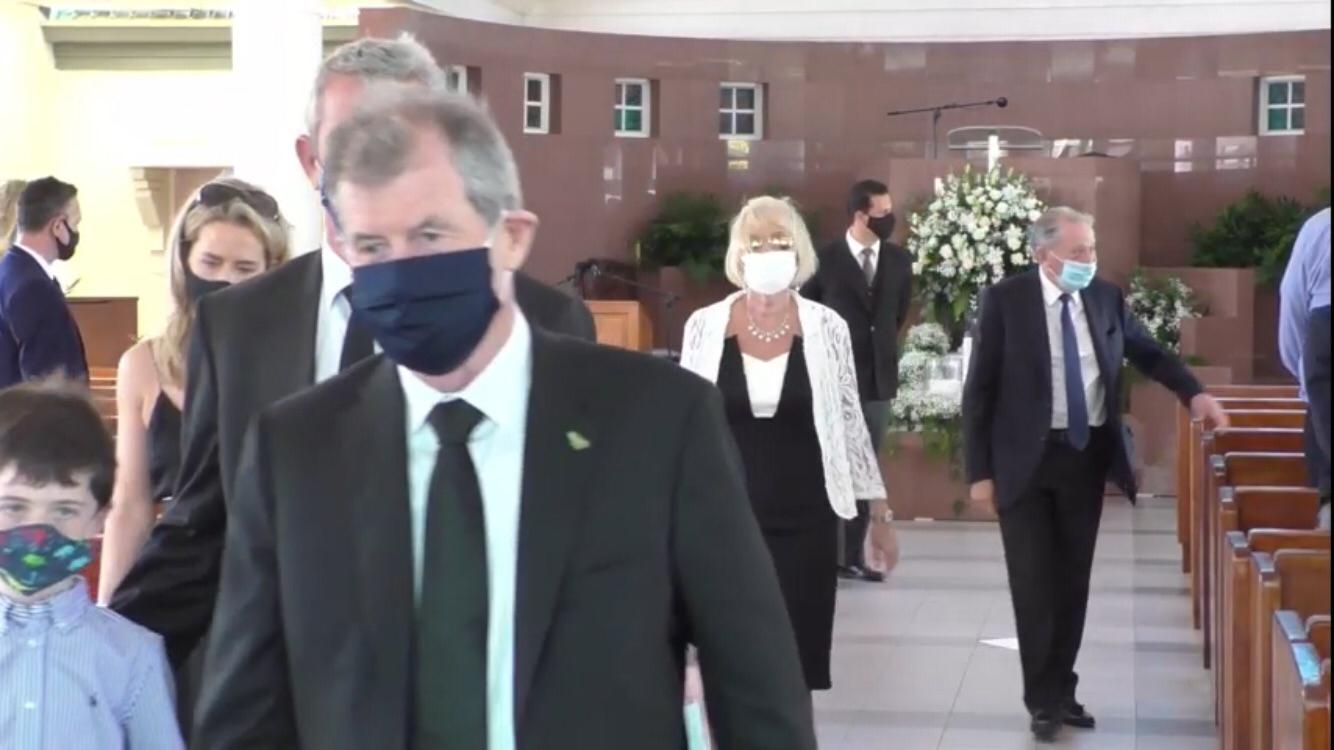 Paying tribute, Mr Ledbetter added: “She never did anything in order to get praise, but always deserved it. Emma was elegant, loving, graceful, inclusive, intelligent, direct, fair, she had such a great sense of fun and the most radiant glowing smile which always lit up a room.”

Chief celebrant, Br Denis Hooper, Glenstal Abbey, Murroe, where John McManus was privately schooled, said: “We have all been devastated by the sadness and suddenness of Emma’s passing, there is pain in our hearts, and we seek meaning, and comfort, and peace at this time of darkness.”

Fr Chris O’Donnell, Kilmallock, said Ms McManus had been “a tremendous source of light” to her family, “and in difficult times like this, we cannot let the darkness win”.