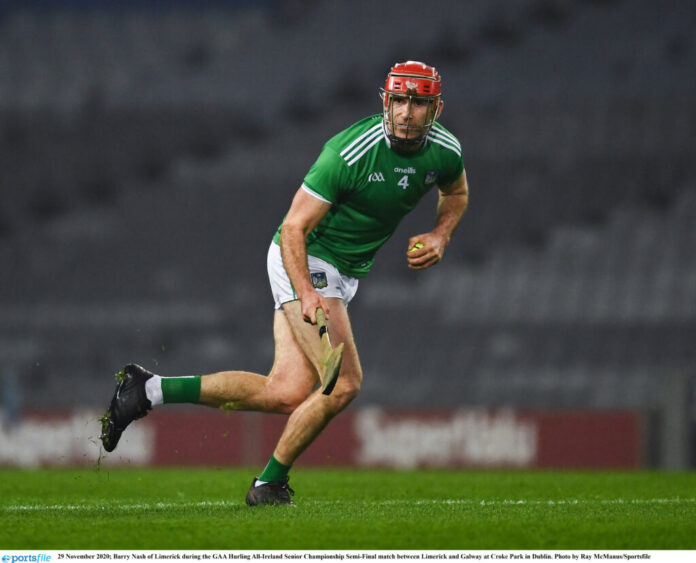 RUMOURS are circulating that former Cork goalkeeper Anthony Nash is set to join South Liberties for the 2021 season.

Nash has strong links to the club with both his parents hailing from the parish, with Nash himself born there before moving to Cork as a child.

The goalkeeper announced his retirement from the intercounty set up last month which yielded four Munster titles and two All-Star Awards.

He also signaled his intent to step away from his club side Kanturk who he helped from the Junior ranks to the Senior hurling saying to the Irish Examiner.

“I’ve told Kanturk I won’t be playing for them either this year, so it’s going to be tough.”

His first cousin, Barry won a second All-Ireland medal with Limerick last month and uncles Declan and Mike were mainstays of the Limerick defence that won two Munster medals and reached All-Ireland finals in 1994 and ’96.

The 36 year-old was a member of the Cork senior set up for 16 years before calling time in December.

South Liberties will ply their trade Section B of the Limerick Senior Hurling Championship upon its resumption. They reached the quarter-finals of the competition in 2020, losing out to eventual finalists Doon.