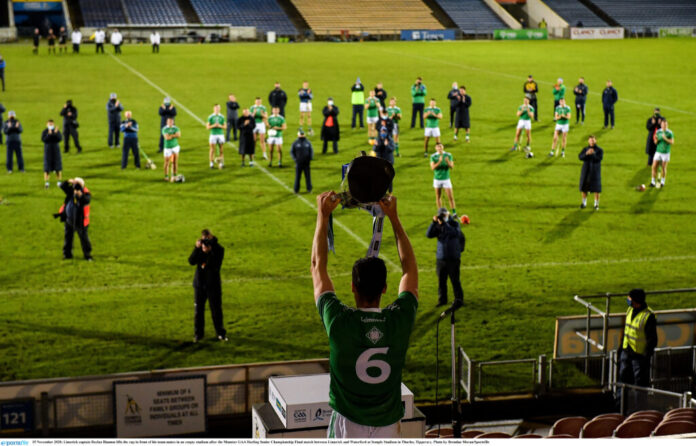 JACK and Matt are back this week as they give out their 2020 Club and Intercounty Awards after an incredible season of action from both the senior sides and throughout the club championships.

They begin by congratulating Iain Corbett on his All Star nomination before extending that congratulations to Pat Ryan on his appointment as the new Senior and Junior Camogie manager.

They then go through eight categories where they give out an award for the intercounty sides, club hurling and club football.

Below are the categories in their running order.

Or if you would prefer, listen below!