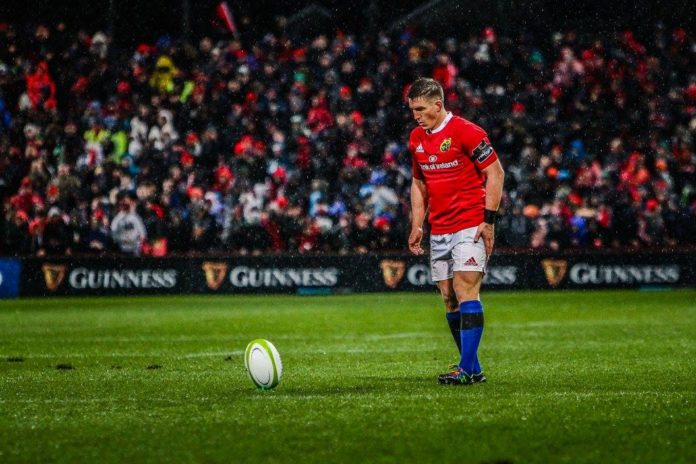 Keatley joined Munster from Connacht in 2011 and made 180 appearances for the Province over the next eight years before moving on to join London Irish.

He has spent the last two years in Italy.

Keatley has seven Ireland caps to his name and will bring a wealth of experience to Scoutston with the out-half excited to get started.

“It’s a strange time to be joining the team with everything that’s going on with COVID, however I’m really happy to be joining a club and a city with a proud rugby history.

“I’m looking forward to being able to start on a fresh slate with Glasgow and I’m excited to begin working with Danny and his coaching team.

“This club is a top-quality outfit and I’m relishing the chance to be able to play alongside some of its top-quality talent.”