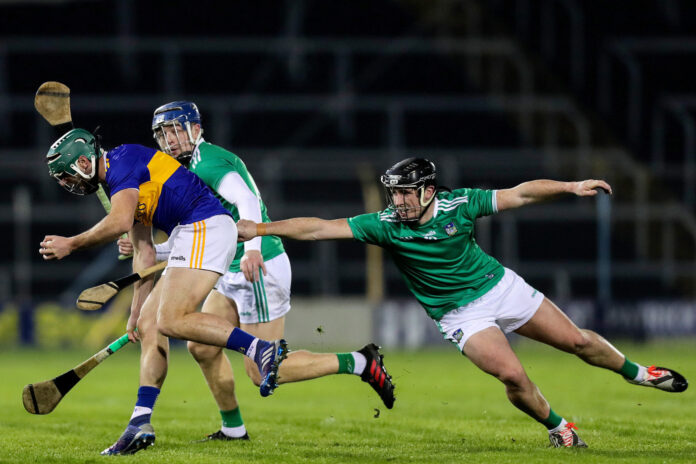 TWO time All-Ireland winner Darragh O’Donovan is set to undergo surgery today on a thumb injury he sustained during the Munster championship.

O’Donovan will go under the knife today to repair the inured finger.

While it was disappointment for O’Donovan as he missed out on an All Star nomination last Saturday, the Doon man grabbed a second All-Ireland medal in December as he started both the semi-final and All-Ireland finals.

Earlier in the year, O’Donovan was instrumental in leading Doon to the Limerick SHC quarter-finals but missed out on the semi-final and final through injury as the East side eventually fell to Na Piarsaigh in the decider.

It is unknown yet O’Donovan’s timeframe for a return to action, with the beginning of the season likely to be delayed.