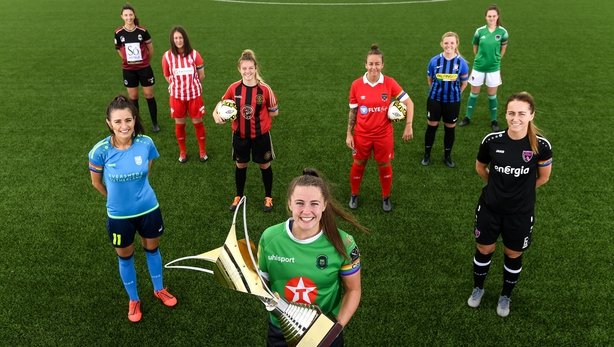 THE Football Association of Ireland today confirmed that SSE Airtricity will sponsor both the men’s League of Ireland and Women’s National League for 2021.

It is the first time that the men and women’s leagues will share a sponsor in a landmark agreement. The deal will last until the end of the 2022 season.

FAI Chief Executive Officer Jonathan Hill commented “We are delighted that not only will SSE Airtricity continue as title sponsor for the League of Ireland for a 12th season but they have also extended their sponsorship deal to include the Women’s National League.

“The double sponsorship announcement today is testament to the future direction of our domestic game and a significant boost for our League football infrastructure.”

Limerick’s Treaty United competed in the Women’s National League in 2020 and are now preparing for the season ahead.

An announcement on the Treaty United men’s participation in the upcoming League of Ireland First Division is expected to be shared on the 4th of February.

Pat O’Sullivan’s Limerick FC have also made an application to the FAI requesting a League of Ireland license.

The post Women’s National League And League Of Ireland Secure Sponsor Ahead Of 2021 Season appeared first on Sporting Limerick.