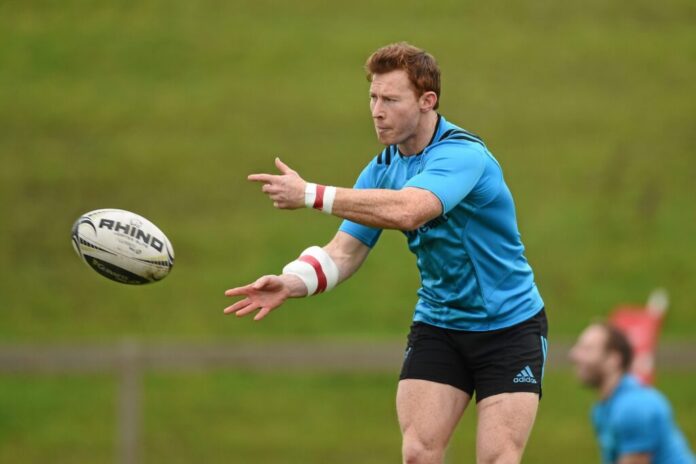 MUNSTER take on Benetton today in their first match since last weekend’s defeat to close rivals Leinster at Thomond Park.

Johann Van Graan’s men in red have enjoyed a successful season to date by winning all but two matches and will hope to resume service as usual come 5 O’Clock in Italy.

Munster have gone with a young team including brothers Josh and Fineen Wycherley, Rory and Niall Scannell and cousins Gavin and Liam Coombes.

Only Gavin Coombes and Mike Haley retain their places since last week as the duo look to continue their excellent form during the international window. 35-year old Billy Holland will captain the side.

Talking to Raffaele Rocca yesterday, former Munster scrumhalf Cathal Sheridan explained why he has been so impressed by Munster this season.

“There have been years in the past where we have gone on long winning records but the manner of the performances or the style of play hadn’t been ambitious enough to get the club to where we wanted to be.

Aside from a young Munster team’s narrow defeat against Ulster in Belfast, last weekend’s loss to Leinster came as the province’s first real set-back this season.

Only for some more accurate kicking from the tee Munster could well have won that game too and Sheridan believes there was plenty of positives to take from the performance.

Learning from such experiences and building for the rest of the season is the most important thing according to the Sligo man.

“It’s great to get the wins, don’t get me wrong, but it’s the longer game across the course of the season [that matters]. As much as the final outcome against Leinster sucked, when you actually go through it you can see what went well and what adjustments we could make.

“If you can be confident and look at that game and think ‘if we had that game again, we would make the following adjustments’ [it can be very beneficial].

“Now of course the opposition can do the same but if you can be very very certain on how you would adjust things, on what direction you want to go…that appears to be happening after every game so far. I’d certainly look forward with hope and optimism about where the club is going.” he added.