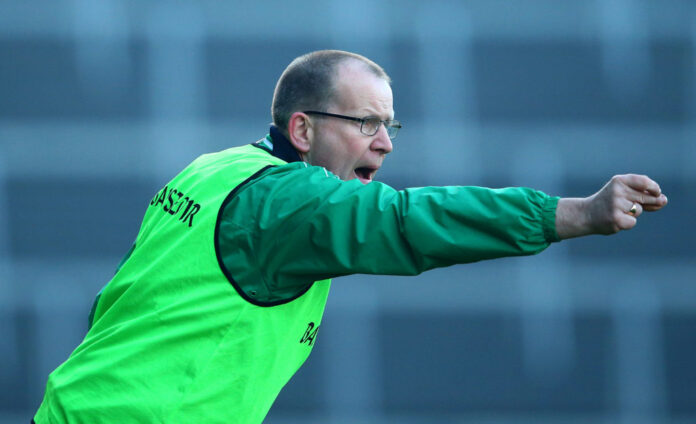 Four years ago, Billy Lee’s Limerick fell to Westmeath 0-14 to 1-9 in his first game in charge while five years earlier they accounted for Leitrim in their League opener.

In Billy Lee’s first competitive game in charge, Limerick would lose out 0-14 to 1-8 away to Wexford in their League opener.

The hosts opened the scoring before the sides swapped frees.

Lee’s side would take over the middle period of the first half with five on the bounce giving them a commanding 0-6 to 0-2 lead.

Four unanswered by Wexford would leave it all square at the break.

Wexford would continue in that vein and with Limerick wasteful in front of goal, they Yellowbellies had the lead stretched to five.

Jamie Lee would stem the tide and Danny Neville brought it back to a one point game with the only goal of the afternoon.

However, there was to be no equalizer as Wexford had the final scores of the day to seal the win.

Limerick kicked off the 2012 League campaign with a hard fought 1-9 to 0-9 win over Leitrim at Páirc Seán MhicDiarmada in Carrick-on-Shannon.

A low scoring half saw Limerick take 11 minutes to break their duck with the sides heading into the dressing rooms at 0-3 apiece.

The contest opened up in the second half with Eoghan O’Connor pulling Limerick clear with a brace of points.

Leitrim would level but three unanswered had Limerick back in front with 53 on the clock.

Leitrim rallied with three in a row but Limerick held out for the first round win.